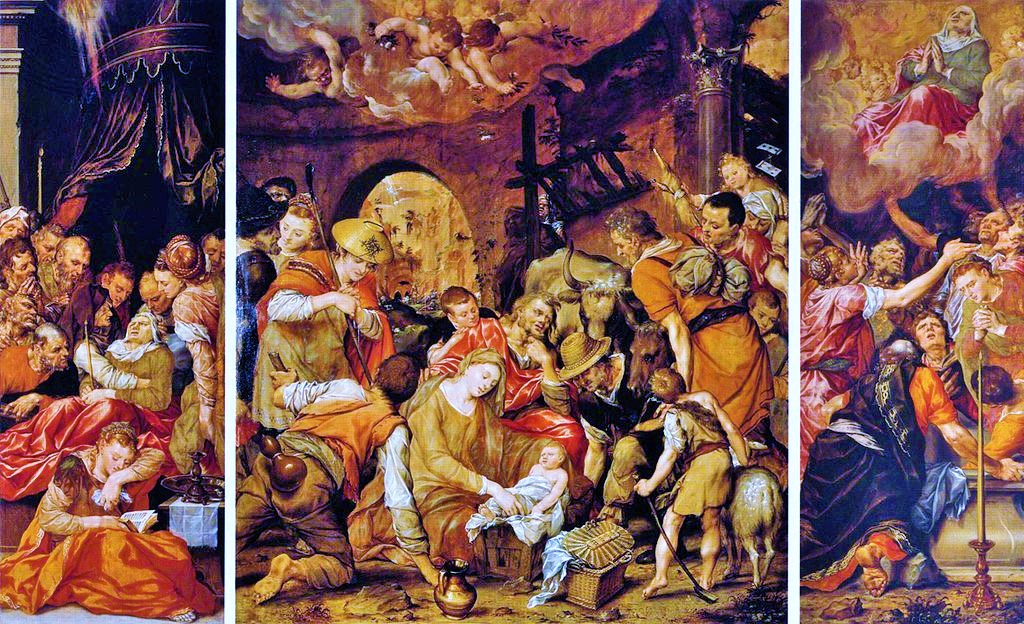 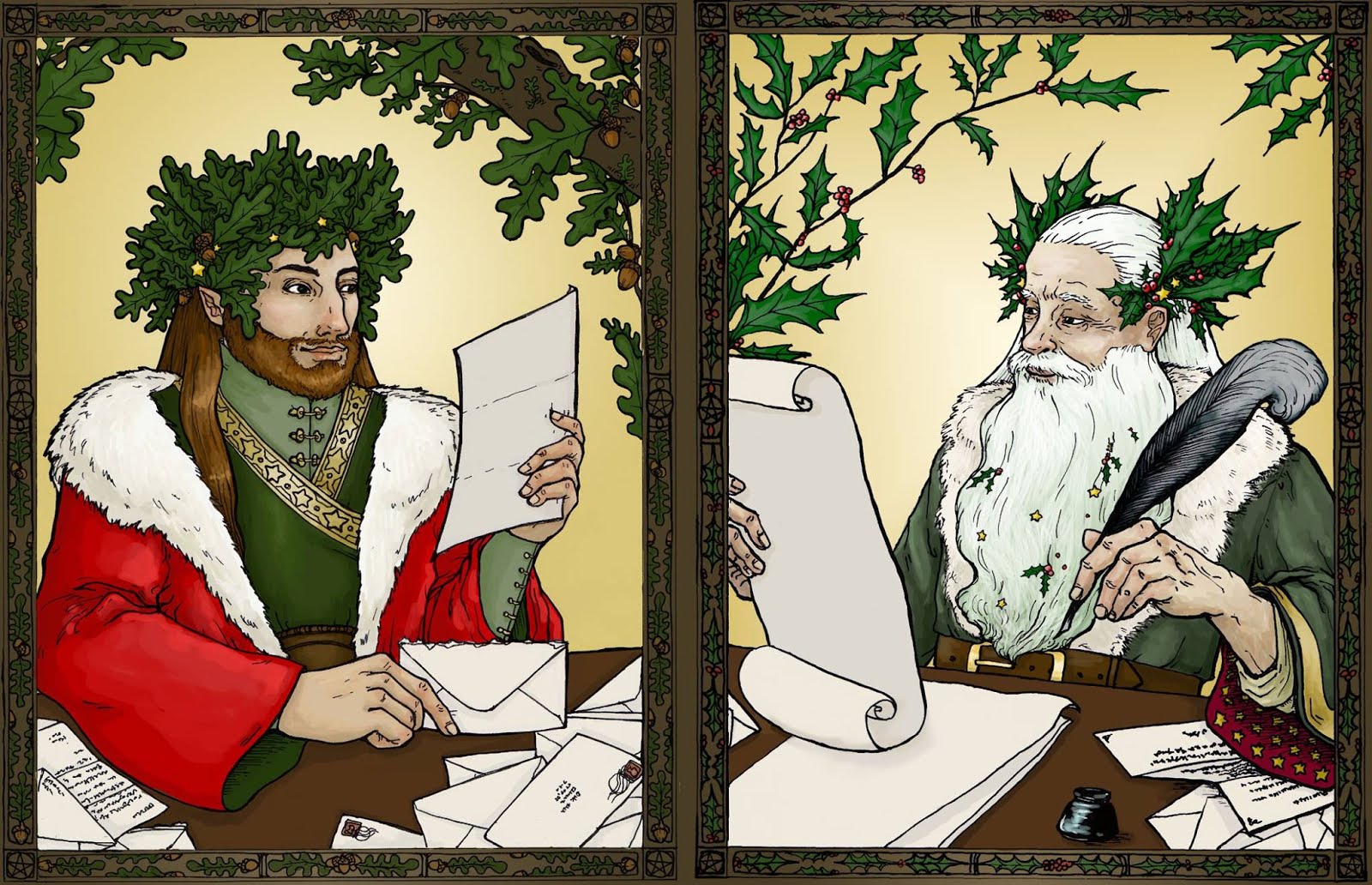 Maybe I’m alone here, but I was surprised to find how much more there is to December than the Winter Solstice, Hanukkah, Christmas, snow, and snowmen. 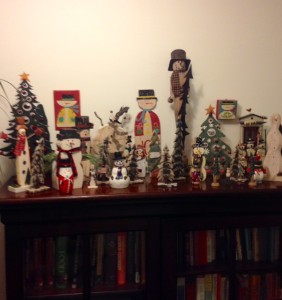 Most of these are pretty obvious, but Rising Star Month urges people to reach for the stars by designing a personal life plan: review the past year and design—or revise or redesign—a life plan for the year ahead. If you’re interested, you can view www.RisingStarMonth.info or email info@RisingStarMonth.info.

Spiritual Literacy Month promotes respect for and among the world’s religions by engaging people to explore the sacred texts of humankind. People committed to this month organize discussions at libraries, community centers, coffee houses, houses of worship, and private homes. You can get free booklets containing selections from a text under study and open-ended questions related to the text to encourage dialogue.

I wonder how many people are involved with these numerous (and varied) organizations, how much time they spend on them, how much their identities are tied up in these activities. And FYI, if you didn’t know about National Cookie Cutter Week (Dec. 1-7) join the Cookie Cutter Collectors Club. Really. You can look it up!