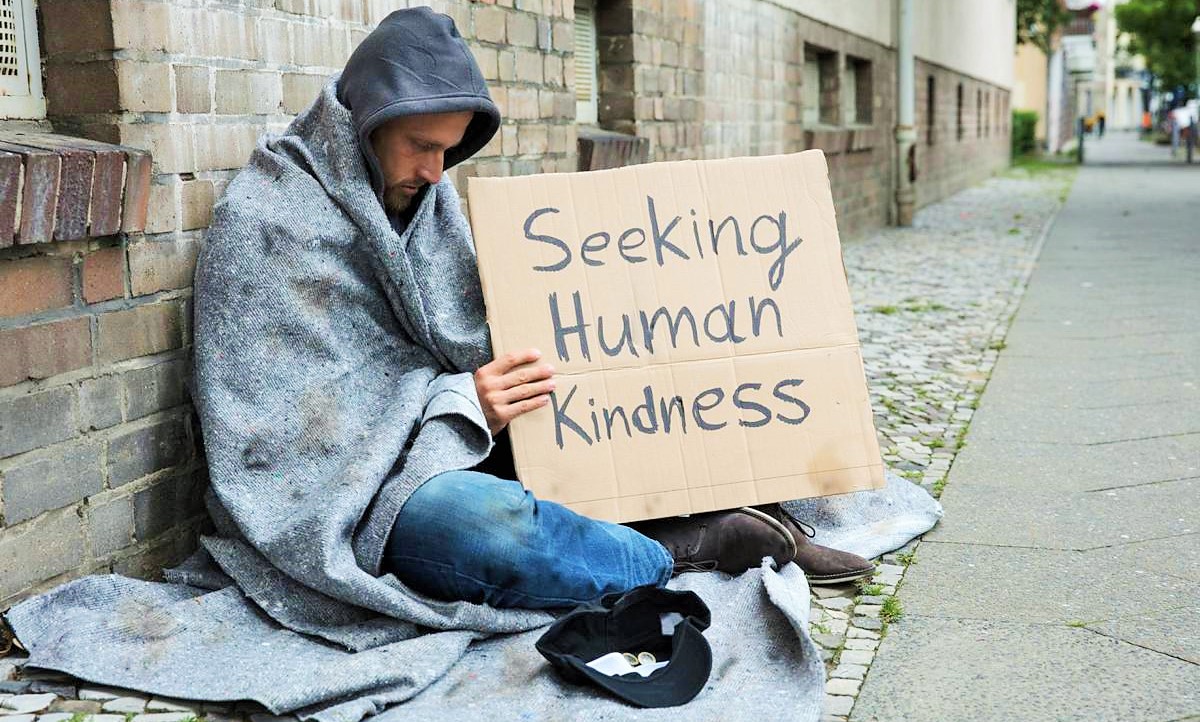 Why would you have a character panhandle?  I can think of several reasons just off the top of my head.

Thanks to wikiHow, we have a clear recipe for successful panhandling—or failure, depending on the needs of your plot. Here’s the basic recipe, taken largely from the wikiHow panhandling page, but visit Marginal Revolution or Prepper Press for more detail and the rationale behind recommendations. See also Inc.com, Bill Murphy, Jr. on sales techniques.

If you want your panhandler character to fail, break all the rules!

Writers note: If your character is panhandling because s/he really is down and out, consider community services, churches, soup kitchens, shelters, etc.

“Beg-packing” is a fairly recent phenomenon. Tourists, often college students, hitchhike and panhandle as they travel, allowing them to spend very little money on the way. Some see this as a way to open up sight-seeing opportunities to people outside the ultra-wealthy.

Others see it as a drag on local economies, with tourists begging for money from already impoverished communities without actually contributing anything. Some countries have outlawed panhandling tourists; police arrest beg-packers and drop them off at their respective embassies.

Street performers, technically, aren’t panhandlers.  The definition of panhandling is seeking money without providing anything in return. Street performers are (presumably) providing entertainment and therefore are busking. From a writer’s point of view, it may make little difference.

Depending on local ordinances, street performers may need to be licensed or scheduled by a central authority. For example, busking at platforms on the London Tube is so profitable that performers must audition and apply for time slots.

N.B. writers: Money made by street performers is taxable as tips; begging/panhandling income is not taxable.

Another variation is “selling” worthless trinkets or single flowers for an exorbitant price.  For example, braided bracelets offered in exchange for $10. Selling flowers is common, particularly to tourists seated at outdoor cafes. Because so many panhandlers have begun taking flowers from funerary wreaths in local cemeteries, many florists in cities where this is common now deliberately snip the stems of funeral flowers just below the bud.

Bottom line for writers: Regardless of monetary success, panhandling is a rich opportunity for writers!

One of my favorite guest bloggers has agreed to provide her always unique perspective on current events. With all that’s been written on the current pandemic, we sometimes need to take a step back and look from a (very) different angle. Kathleen Corcoran is a local harpist, teacher, writer, editor, favorite auntie, and tenuous believer in the goodness of humanity.

Whenever society collapses (or maybe wobbles a bit), we seem to see the extremes in people come out. The very best of heroes stand up, and the very worst villains take advantage. As the late, great Sir Terry Pratchett wrote in Good Omens, “Where you found the real McCoy, the real grace and the real heart-stopping evil, was right inside the human mind.” Of course, disaster also sometimes brings out the very weirdest elements…

Note: The examples provided below are by no means a comprehensive list of incidents. They represent my own personal opinions and are not endorsed or promoted by any other entity.

The Best Side of Humanity

During the Plague of Justinian, the official Court Historian Procopius kept notes on how the plague affected the Roman Empire. In addition to some rather bizarre medical theories, he saw the way the plague brought out the very best of humanity. “[T]hen all, so to speak, being thoroughly terrified by the things which were happening, and supposing that they would die immediately, did, as was natural, learn respectability for a season by sheer necessity.” From History of the Wars, II.xxii–xxxiii translated by H.B. Dewing.

The Worst Side of Humanity

Unfortunately, there will always be people waiting to take advantage of any situation. Some betray their neighbors to save themselves. Some see any opportunity for profit or personal gain. Some seem to hurt people for no other reason than the pleasure they feel when hurting people. Again, Sir Terry Pratchett said it best: “Evil begins when you begin to treat people as things.” (from I Shall Wear Midnight)

Fear makes people do all sorts of strange things, like buying loads of toilet paper in preparation for an illness that doesn’t cause any increase in toilet use.

You can be one of the good guys. Here are some ways you can show the best of humanity during this pandemic (and at any other time!) 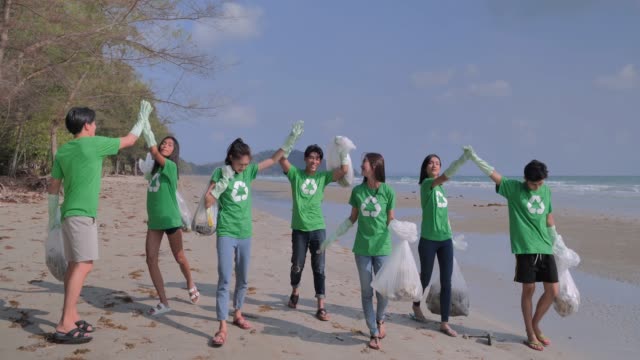 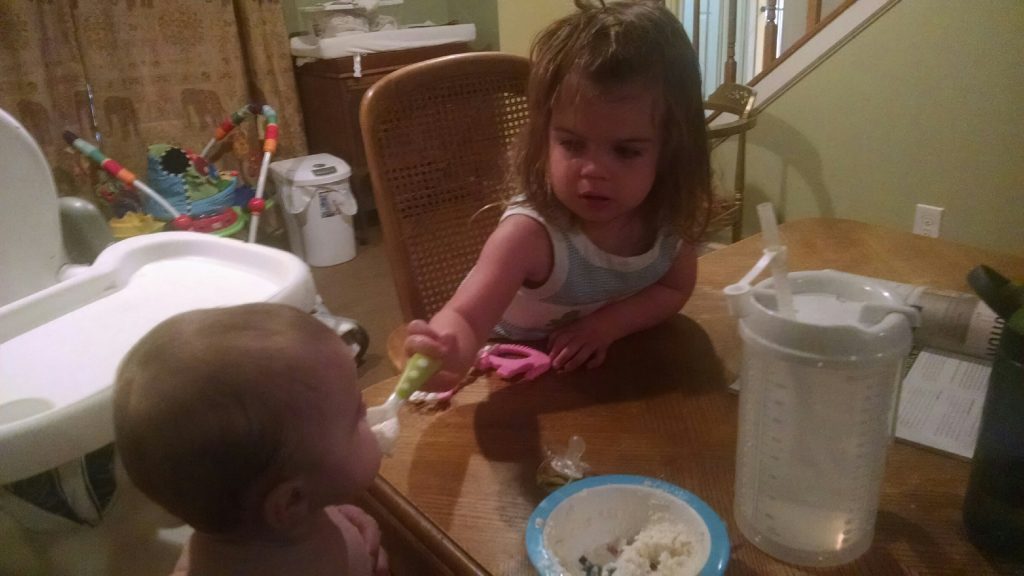 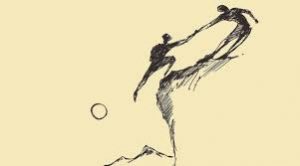 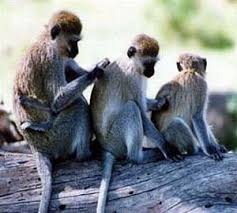 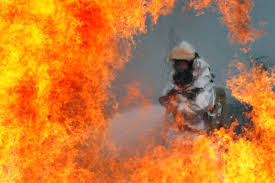 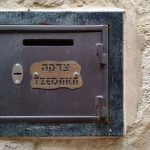 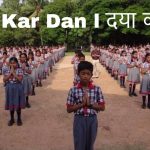 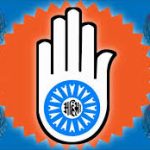 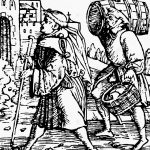 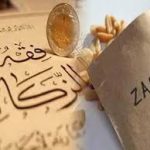 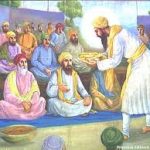 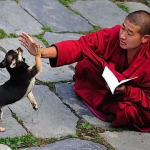