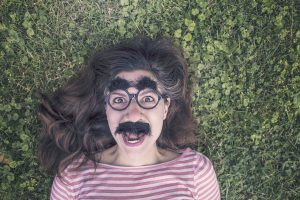 This isn’t common wisdom for writers.  It’s my personal bias. But I always appreciate characters who, on some dimension or other, are a bit unusual. In other words, give them some habits that are, if not unique, at least uncommon.
I recently wrote about verbal tics. But what I’m talking about here goes beyond repeated words or phrases. I’m talking about behaviors your character consciously engages in repeatedly or ritualistically. Here are some possibilities to get you started. 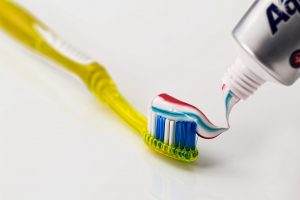 Standing on one foot and then the other while brushing her/his teeth as a means of improving balance
Every time s/he goes into the bathroom, doing push-ups against the vanity as a means of building upper body strength 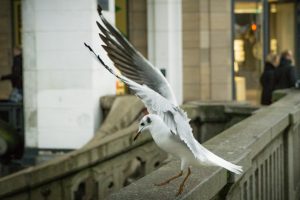 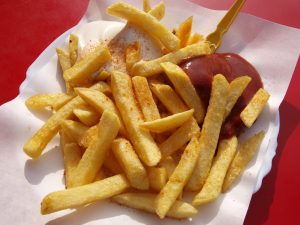 Wearing sweatpants and t-shirts as pajamas so that s/he can be seen at the mailbox or picking up the newspaper and look dressed for the day
Filling the entire patio with pots of herbs (such as basil, dill, sage, thyme, rosemary, oregano, mint, parsley, tarragon) to support cooking from scratch, having bought local
Choosing to drink scotch/bourbon/whatever from a measuring glass marked in both ounces and milliliters
A character quirk is NOT the same thing as OCD. An obsessive/compulsive disorder compels the person to do it or suffer extreme anxiety, distress, and/or disability. While compulsions can make for interesting characters, creating an OCD for your protagonist can also produce unintended complications of plot and/or action.
Bottom line: Use all the means at your disposal to create interesting, believable characters.