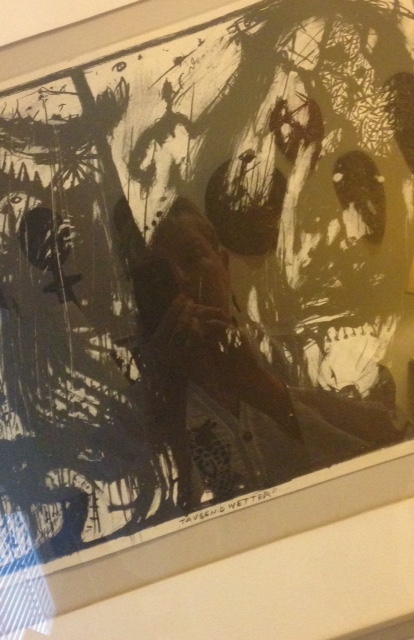 Dictionary definitions of paranoia include: a serious mental illness that causes you to falsely believe that other people are trying to harm you; an unreasonable feeling that people are trying to harm you, do not like you, etc.; a psychosis characterized by systematized delusions of persecution or grandeur usually without hallucinations; a tendency on the part of an individual or group toward excessive or irrational suspiciousness and distrustfulness of others. in common parlance, a belief that people and objects in the environment are out to get you. Paranoia is a rich mine for writers.
For one thing, paranoiacs are not happy—how could they be?—and we all know that miserable characters can be extremely effective. 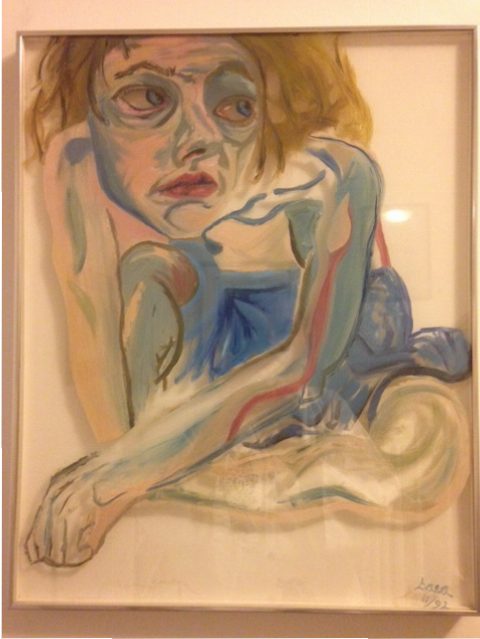 But beyond that, writers should know several things. Paranoiacs are often above average in intelligence and function very well over-all within the family and work spheres. Note the phrase above about systematized delusions. They have well-integrated systems of belief that can often convince others that their beliefs are reasonable.
Also, the strict definition of paranoia includes several slippery modifiers: falsely believe, unreasonable feeling, excessive or irrational suspiciousness and distrustfulness. This gives writers a lot of latitude to develop tension.
Consider a poster that a classmate in graduate school had in his office:

Just Because You’re Paranoid Doesn’t Mean They Aren’t Out To Get You.

But perhaps the most value is in the fuzzy edges. For example, people losing their hearing but not yet recognizing the loss often tend toward paranoia: not hearing all that others say, s/he may suspect that people are mumbling or whispering in order to keep secrets.
And consider characters who have suspicious tendencies. What about a character who reads—or even writes—a book like one or more of the following. 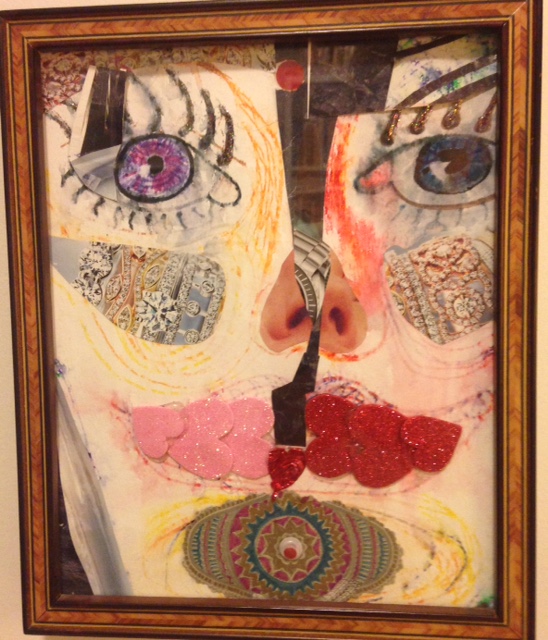 Include characters with suspicions, whether justified or not.