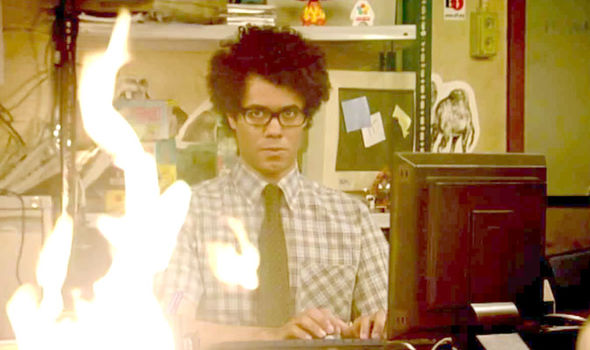 In these days of the pandemic, I spend my days going to doctors’ appointments, watching my flowers bloom, and wandering around the internet. I recently browsed several jobs lists, and thought you might be interested in the following.

Writers note: Maybe they could contribute to characters or plots.

Bottom line for writers: novelty and variety are good things!