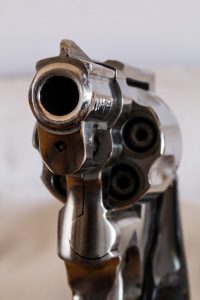 I recently blogged about the going rates for body parts on the black market, and for human trafficking. Given how my mind works, that led me to murder for hire. Murder for hire is so much a part of popular culture and fiction—and so much info seems to be out there about illegal activity—that I was surprised to find only sparse and conjectural data about murder for hire. But here’s what I found, starting with the most concrete and mind-blowing. 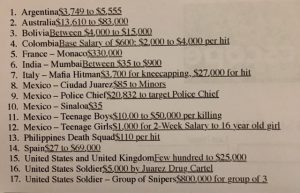 Although the average payment for a “hit” is $15,000, if the offered rates are anything to go by, it can range from a few hundred dollars to a few hundred thousand dollars. And per the above list, it varies greatly by country.
From what I could find, hitmen are almost always men, between the ages of 25 and 49, unmarried. Murder for hire might stem from revenge, expediency (easier than getting a divorce), or a misplaced wish to spare the victim hurt. But by far the most common reason for murder-for-hire is either insurance policy payouts or a romantic relationship gone wrong. A study in Australia (supported by less rigorous data in the U.S.) indicates that contract killings account for 2%-4% of murders. The most common weapon is a firearm.  In determining a fee, the hitman needs to consider both risk and expected expenses.
Reliable information on the cost of murder for hire is hard to come by for several reasons—most especially that successful contract killers go unpunished and don’t talk about it. But fees depend on a number of factors, including:

And from low to high cost:

HOW TO HIRE A CONTRACT KILLER

You can’t just troll around on sites like 18th Street Gan Hitmen on the dark web marketplace. If you try to get info by pretending to be a hitman, you will be asked to prove yourself by hurting a specific person in specific ways. 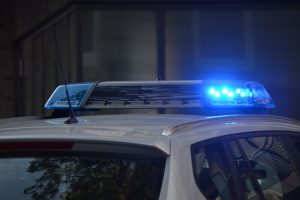 Bottom line for writers: Murder for hire could be a powerful part of your story