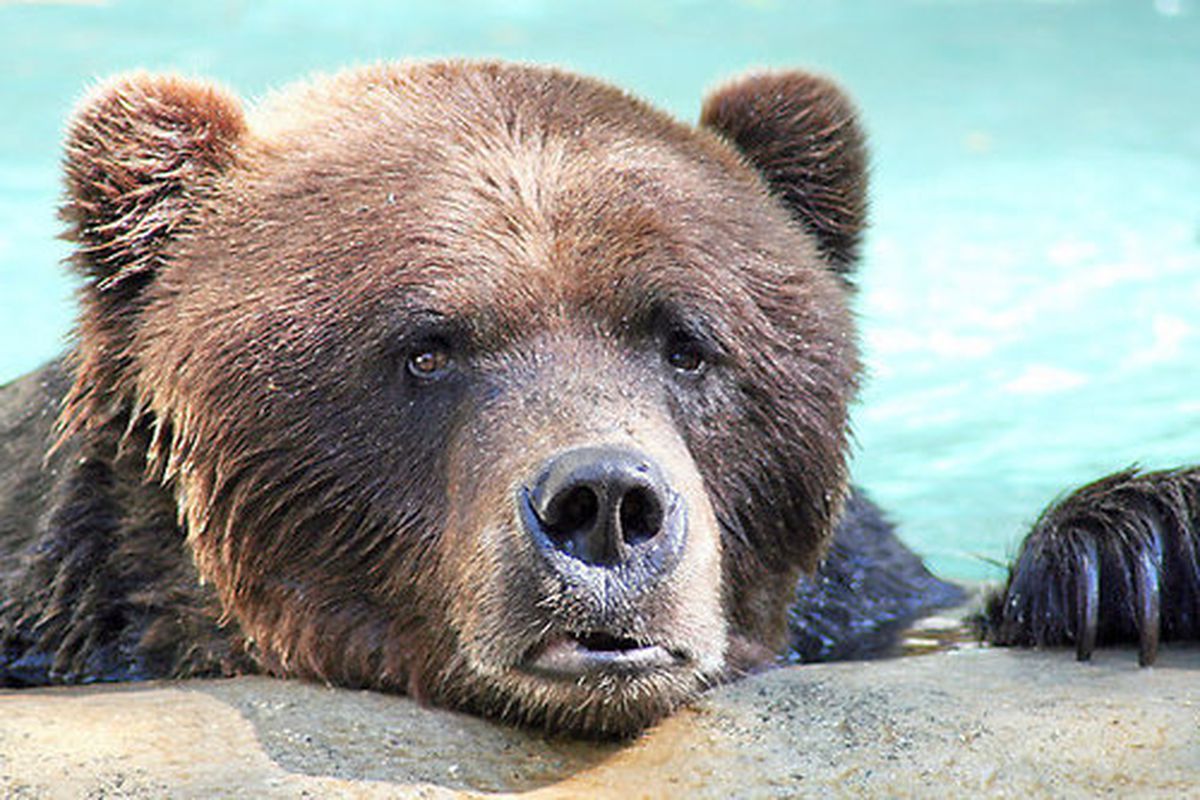 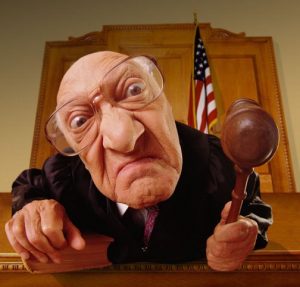 Attitude is a favorable or unfavorable reaction toward something or someone (often rooted in one’s beliefs and exhibited in one’s feelings and intended behavior).  It is tempting to assume that there is a direct line between these favorable or unfavorable reactions and behavior.  Good news for writers: people’s expressed attitudes seldom predict their actual behavior.  This is because an attitude includes both feeling and thinking, and both affect behavior.
Attitudes predict behavior when these conditions are present:
Behavior affects attitudes when these conditions are present:

Why does our behavior affect our attitudes?

Bottom line for writers: to present a character’s attitudes to the reader, write what they are doing, thinking, and/or feeling.  And note that each of these affects the other two and is affected in turn.  Dissonance among the these creates lots of opportunity for tension, conflict, and misunderstanding! 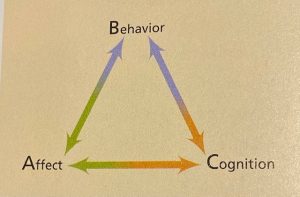