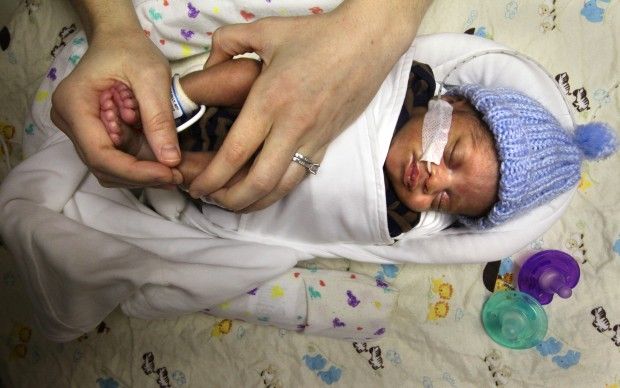 Skin is the largest sense organ in the human body—and it is the most developed sensory function in infants. Matthew Hertenstein is a big name in touch research, and he has characterized touch communications in three categories:

Numerous researchers have attempted to define how much information is communicated between humans through touch alone. In a practical sense, touch is seldom communicated without other verbal or nonverbal cues, so Hertenstein developed a series of controlled experiments. Pairs of participants were placed in a very artificial situation: the two sat on opposite sides of a curtain. The encoder would try to express a specific emotion by touching the decoder’s forearm with no visual or verbal cues; the decoder would then select the emotion received.

Bottom line: Human beings are surprisingly successful at this! Romantic partners were more successful than strangers.

But there is more than one way to group emotions.  Klare Heston (LCSW) discusses ways to convey specific positive emotions in real-life situations. Writers can expand these narrow groupings to fit a wide variety of situations and communication needs.

Bottom line for writers here: As evident in the previously cited research, any given act—e.g., touching the forearm—can support, emphasize, or outright convey many emotions.

Touch is strongly dependent on culture and context. Do you want your reader to be clear on the meaning of a touch or keep them guessing?

The Impact Of Touching Behavior on Everyday Health focuses on the impact of touching.

the1thing.com points out that the U.S. is a low-touch culture. They go on to suggest five ways people can communicate more effectively by using touch.

Depending on situation, touch can be perceived as threatening or creepy, especially if it’s prolonged. To be safe, keep touch brief and keep to the arm, shoulder, hand.

The most important things we reveal through touch are degree of dominance and degree of intimacy.

Bottom line for writers: We often touch with little or no planning, and perceive the communication of touch without conscious thought. Given context, your reader will know the meaning of a touch. And consider that touch is often the fastest means of communication. A touch can communicate stop, fear, affection, etc.