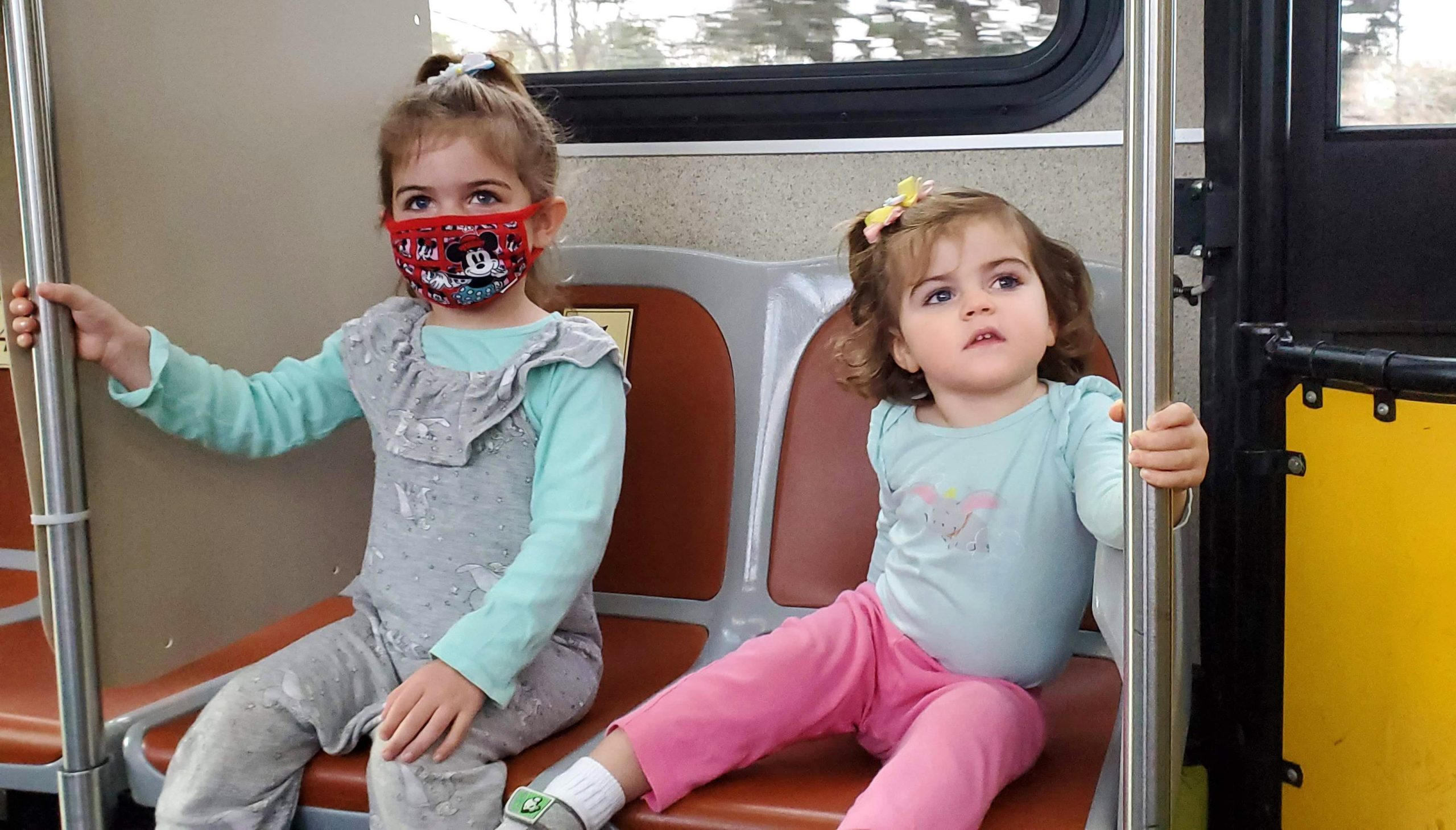 Some of you are familiar with my short story mysteries featuring Clara, an engaging prostitute who plied her trade during the Civil War with men whose sexual preferences included “soft” fetishes—i.e., nothing painful, more like making love in caskets, lapping brandy from her bellybutton, or enjoying chocolate applied with feathers. (So far, no one’s complained about the lack of explicit sexual detail on the page!) And somehow, she was repeatedly embroiled in solving mysterious deaths.

Well, I’m working on another Clara story, and here are some bits of info I think you’ll find interesting.

I stumbled across this book some years ago in the gift shop at the Museum of the Confederacy and bought it, because who isn’t interested in sex? Since then, Thomas P. Lowry has become my favorite writer on the topic! However, I’ve also searched online. I won’t be giving specific citations, because many of these facts pop up in several writings.

The topic of prostitution isn’t as intensively researched and written about as many other Civil War topics, and one might assume that’s because it was a minor issue. Wrong! In 1864 there were 450 brothels in Washington and over 75 in Alexandria, Virginia. A newspaper estimated there were 5000 “public women” in DC and another 2500 in Alexandria and Georgetown—and this is just an example. Whenever army troops set up camps, nearby small towns were overrun with women in the sex trade.

One estimate was that 40% of soldiers suffered the pox (syphilis) and/or the clap (gonorrhea). These STIs were nearly as dangerous to soldiers as battle—which prompted military officers to take action. That often took the form of moving bawdy women elsewhere.

For example, Major General William Rosecrans ordered that all prostitutes found in Nashville or known to be there be seized and transported to Louisville. What followed was that a recently christened steamboat, the Idahoe, was basically conscripted to move 111 of the most infamous of the sex workers. Louisville refused dockage to the Idahoe, and ordered them on to Cincinnati instead. Cincinnati also refused to accept them, so they were sent to Kentucky, but were turned away by Covington and Newport. Bottom line: they ended up back in Nashville.

Similar rounding up of prostitutes and forcibly transporting them to the enemy’s city by train was common between Richmond, Virginia and Washington, DC—which promoted women being spies. (But spying is for another day.) In any case, such transportation did not take into account the convenience, preferences, or comfort of the women. For example, one report on the women aboard the Idahoe said the women were in bad shape when they returned to Nashville: “The majority are a homely, forlorn set of degraded creatures. Having been hurried on the boats by a military guard, many were without a change of wardrobe.” Nor were they properly fed after the first three days.

Bottom line: Prostitution during the Civil War is a fascinating topic to pursue!
Whoever said, “Getting there is half the fun” wasn’t a writer. For the written word, getting from point A to point B (writing transportation) can be deadly. 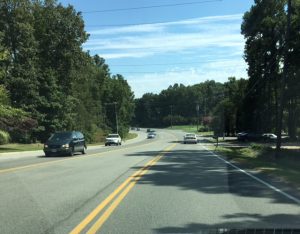 One is the temptation to “make it real” by including (boring and unnecessary) details about a route driven. Does anyone really care that your character took Three Chopt to Gaskins and merged onto I-64 west, exited onto I-295 to pick up I-95? Ditto with such details as taking Horsepen to Boulevard, taking a right onto Malvern, and a left on Cary St. Local readers might think, “Yeah, s/he knows the territory.” But if these specific turns and streets aren’t central to the plot, find a more dynamic way to establish your credibility! 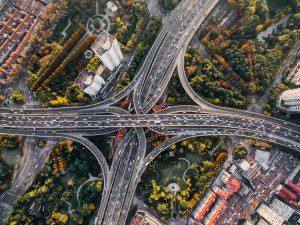 The other pitfall is to have fallen in love with the Pacific Coast Highway, the Blueridge Parkway, the winding roads through Colorado mountains, or some other scenic road and putting one’s character in a car along the way, rhapsodizing at the beauty. 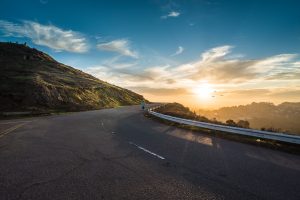 And then there is the typical road trip. We’ve all been there. People cut you off. Road construction slows you down. But unless the trucker who seems to be jockeying you off the road is going to turn up later, don’t mention it! 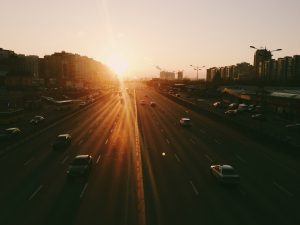 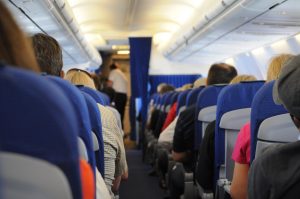 If your character is flying from Dulles to Frankfurt, you might again be tempted to make it real by describing the drink spilled in his/her lap, the noise, the fatigue. But unless the obnoxious seatmate or the mother with the cute baby will show up later in the plot, don’t mention them. Unless something plot-related happens en route, skip the travel! Put your character on the plan in Dulles (never mind the frustrations of security screening) and get him/her off in Frankfurt, fatigued if it’s relevant.
The same is true of any mode of transportation.
Unless you are writing a travelogue, something like “Walking from Rockaway Beach, NY to Rockaway Beach, Oregon, and all my interesting experiences along the way,” launch your character on their way and skip to the arrival. Anything else just slows the plot line and risks losing the reader.
Bottom line: Unless something or someone important to the plot is encountered along the way, when it comes to writing transportation, don’t!