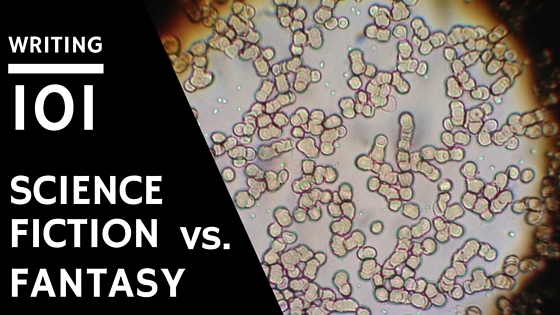 I read somewhere—perhaps in an interview with Ursula K. Le Guin—that science fiction has both feet planted solidly in the science of today, that the fictional parts are pushing beyond those roots in a way that is both logical and plausible.
So when I read a blurb for CREATION: How Science is Reinventing Life Itself by Adam Rutherford, I immediately thought science fiction. According to Rutherford, we are radically exceeding the boundaries of evolution and engineering entirely novel creatures—from goats that produce spider silk in their milk to bacteria that excrete diesel to genetic circuits that identify and destroy cancer cells. Imagine what stories might be told in a world where such creatures are commonplace, where such engineering is taken for granted. Imagine the products, and the governmental involvement.

Fantasy, on the other hand, is making it up out of whole cloth. Even so, it could draw on science for an idea. For example, another book I came across recently has such possibilities: TEMPERATURE-DEPENDENT SEX DETERMINATION IN VERTEBRATES edited by N. Valenzueta & B. Lance. It contains articles by leading scholars in the field and reveals how the sex of reptiles and many fish is determined not by the chromosomes they inherit but by the temperature at which incubation takes place. Fantasy would be a story in which human sex is determined by ambient temperature. And perhaps it can vary as the temperature varies. And so forth. 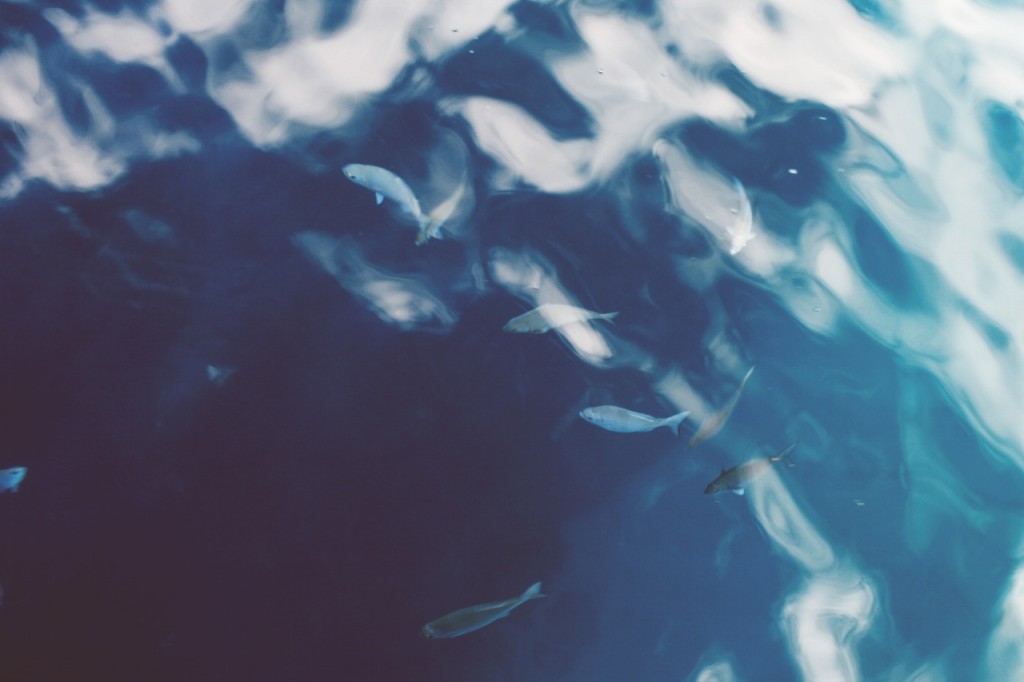 Check out the latest in science and then let your imagination run wild!