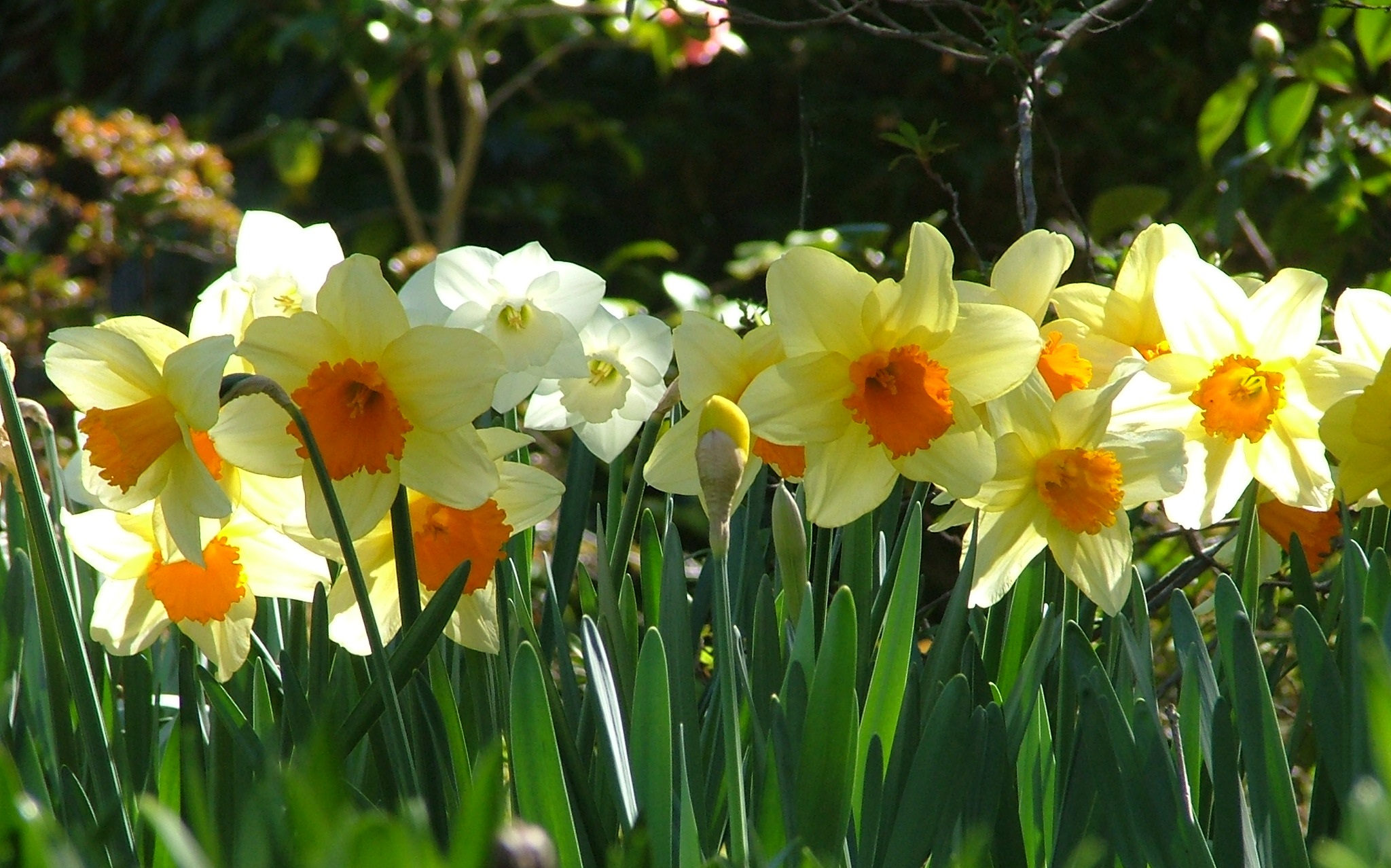 Self-concept is how people perceive their behaviors, abilities, and unique characteristics.  For example, beliefs such as “I am a good friend” or “I am a kind person” are part of an overall (positive) self-concept. These perceptions of oneself are important because they affect motivations, attitudes, and behaviors.  Self-concept also impacts how people feel about who they think they are, including perceived competence and self-worth.

Self-esteem is a similar concept to self-worth but with a small (although important) difference: self-esteem is what we think, feel, and believe about ourselves, while self-worth is the more global recognition that we are valuable human beings worthy of love (Hibbert, 2013). People with low self-confidence tend to have low self-esteem and vice versa.

Some of the most common characteristics of low self-esteem—of which there are many—also appear in those with low self-worth:

Some of these characteristics have an obvious effect on how a person interacts with others.

Some of these characteristics may affect how a person interacts with others in less obvious ways.

How Did This Happen?

Causes of low self-esteem can include:

Does It Have To Be This Way?

If these sound all too familiar to you personally, don’t panic!  You can retrain your brain and start to replace all the negative things you told yourself with positive things.

Several ways in which one can improve self-esteem:

Low self esteem can lead to anger, depression and anxiety, and generally a miserable life. Therefore, it’s important it is to work on it—and to keep working on it. If you have never worked on your self esteem before, positive affirmations for confidence are a good place to start.

Bottom line: You can identify low self-worth (in yourself and/or others) and portray it in your characters without an explicit label.