You may be aware by now that March is Women’s History Month. This year, it is also Lent in most Christian faiths, nearly Passover by the Jewish calendar, and almost Ramadan in Islam. I thought it a good time to focus on a female scholar of Abrahamic religious history who has had a great deal of impact on me (and on the entire field of religious study: Elaine Pagels (pronounced Pay-gulls).

I grew up in the Evangelical United Brethren Church, but by the time I reached high school science courses, I had concluded that the entire King James Bible couldn’t be literally, factually true. In addition, I resisted many biblical teachings about women and women’s roles in the world and in the family. And I started doubting that the words of the bible were the words of God.

I first became aware of Elaine Pagels (pronounced Pay-gulls), née Elaine Hiesey, by reading her book The Gnostic Gospels. This groundbreaking book examines the divisions in the early Christian church, and the way that women have been viewed throughout Jewish and Christian history.

I came away with many questions, some of which I haven’t resolved to my satisfaction to this day:

Modern Library named The Gnostic Gospels as one of the 100 best books of the twentieth century.

Elaine Pagels, née Hiesey (born February 13, 1943), is an American religious historian. She is the Harrington Spear Paine Professor of Religion at Princeton University. Pagels has conducted extensive research into early Christianity and Gnosticism.  She started to learn Greek when she entered college, and read the Gospels in their original language.

She was part of the International Committee for the Nag Hammadi Codices, a team studying the Nag Hammadi Library manuscripts, also known as the “Chenoboskion Manuscripts” and the “Gnostic Gospels.” The thirteen papyrus codices were found sealed and buried outside the Egyptian town of Nag Hammadi in 1945. They contained several works written by members of the early Christian church and directly contradicted parts of the Bible that had been officially accepted doctrine for centuries.

Pagels received a MacArthur Fellowship in 1981 for her work with the Nag Hammadi research and how it related to the development of early Christianity. With archaeological evidence, she demonstrated how controversies over scriptural interpretation relate to certain social and political situations. She has published widely on Gnosticism and early Christianity, and continues to pursue research interests on topics that include sexuality and politics, visions, and the origins of Christian anti-Semitism.

Elaine Pagels’s most recent book is very different from her publication. Why Religion? A Personal Story is a description of her own relationship with religion and how it changed over time. She discusses what originally led to her questions of faith in 7th grade and how studying religion helped her get through the loss of her young son and husband. With her own story, Pagels confronts questions of religion’s place in modern society and how religious traditions shape personal experiences.

In 2013 she received an honorary law degree from Harvard University, her alma mater. Elaine Pagels was awarded the National Medal for the Arts by President Barack Obama in 2016.

Pagels deserves attention during Women’s History Month because she has led so many to separate scholarship, belief, and doctrine, and to examine the role of each.

How much thought have you given to your characters’ feet? And shoes? Feet and shoes tend to go together, and both can be valuable as character details, plot devices, and sources of conflict. But let’s start with the basics. Are bare feet good or bad? Yes!

The Upside of Bare Feet:

The Downside of Bare Feet:

Bottom line for writers: What are your characters’ attitudes and behaviors regarding feet and shoes? And why? 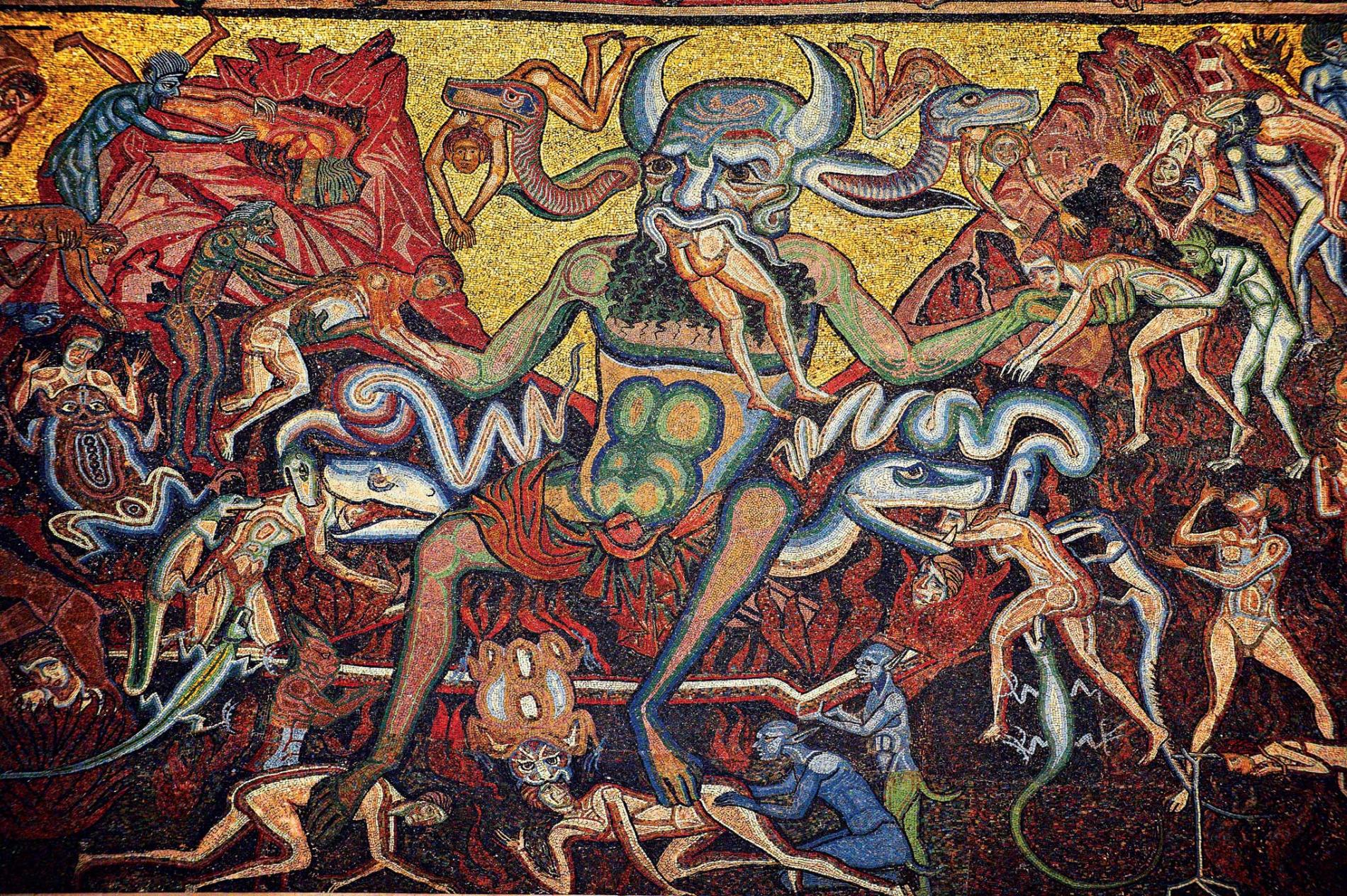 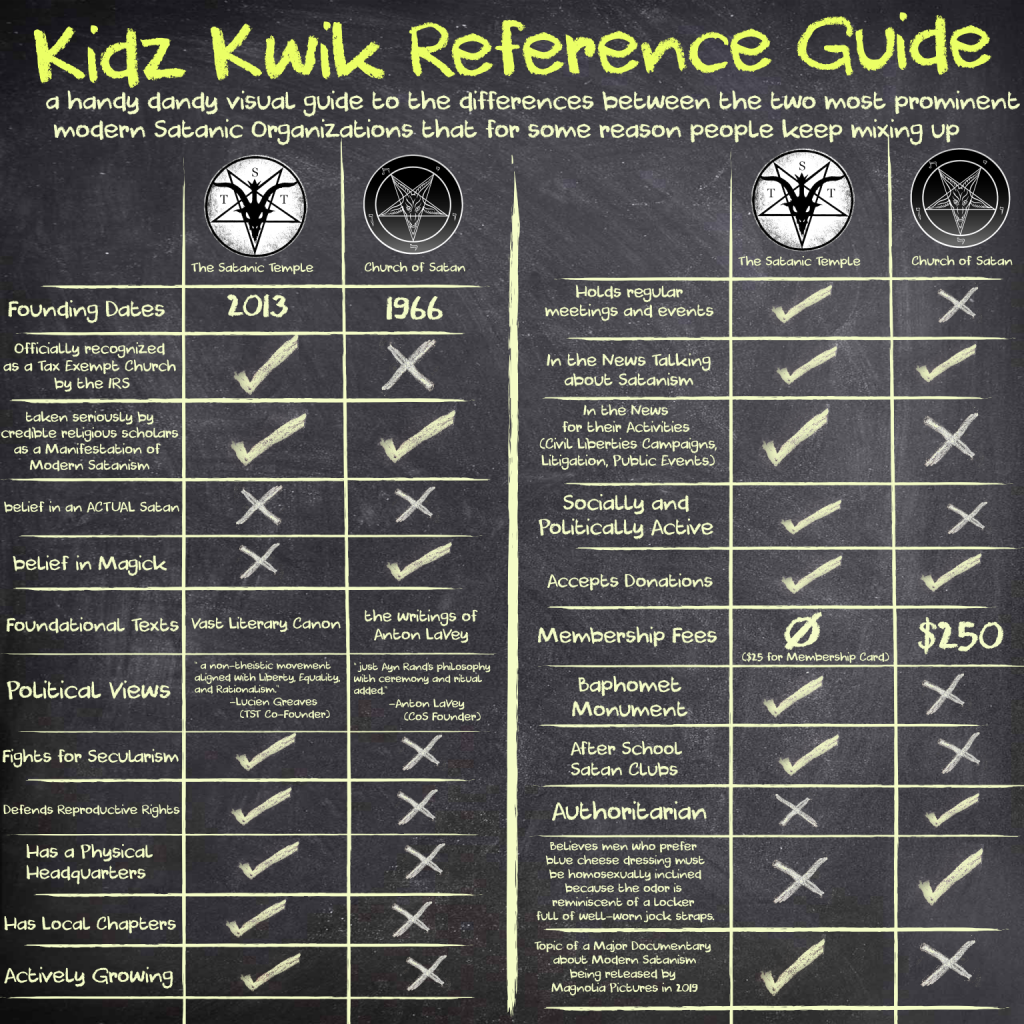