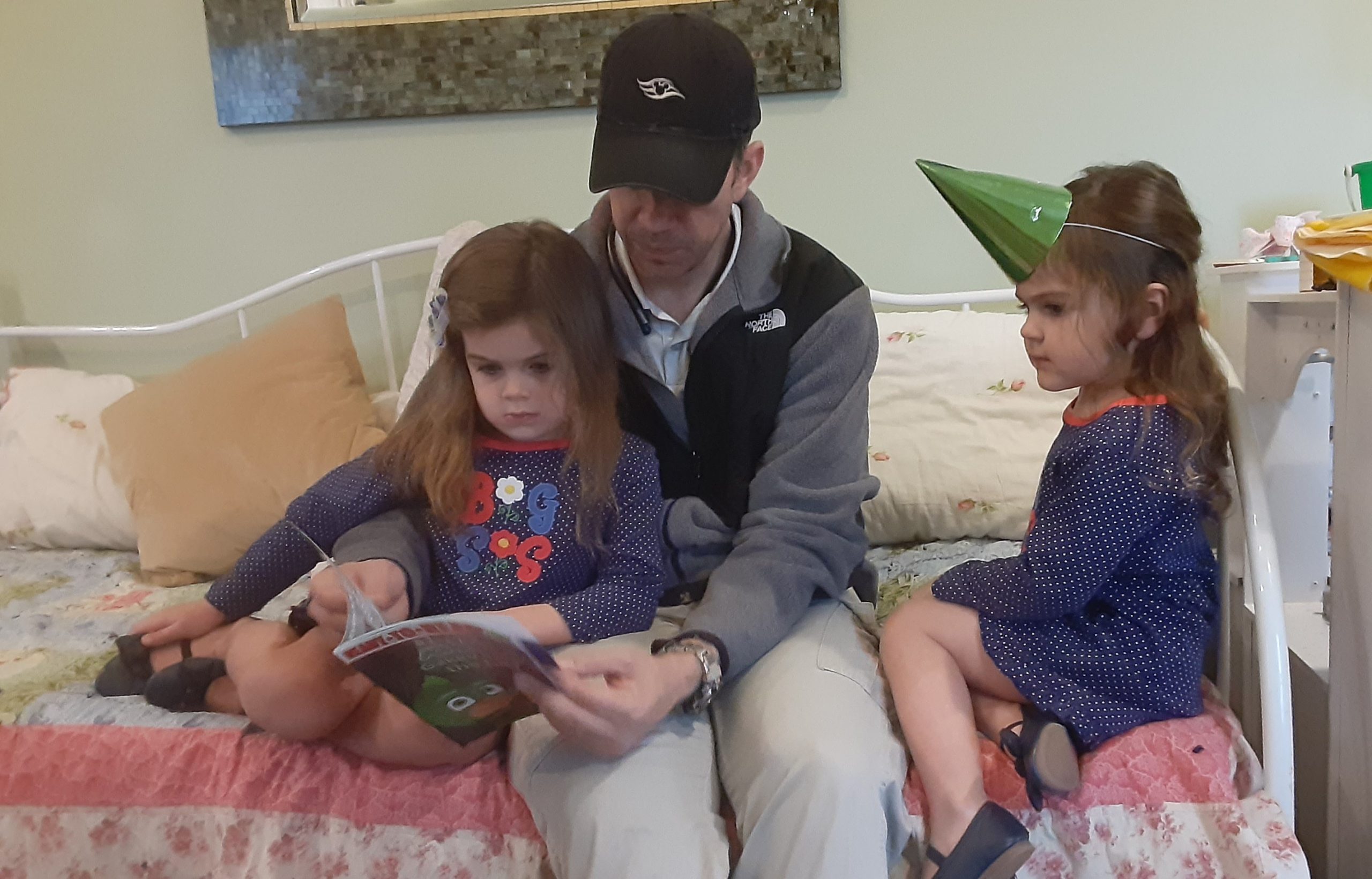 I found an entertaining old (1985) book, edited by Clifton Fadiman.  The Little, Brown Book of Anecdotes covers a range of people, periodicals, radio and TV programs, centuries, and topics from Abolitionists to Zoos.

I’ve chosen several anecdotes about famous people, writers, and writing for your pleasure, oldies but goodies.

When Carson was signed to host the Tonight Show, he was so plagued by reporters that he compiled a list of 10 answers, which he handed out and invited journalists to provide the questions.

(I found no record of a journalist actually doing that, but there’s nothing to stop you from doing it. And the interviewee needn’t be Johnny Carson!)

Given Carter’s devout Southern Baptist background, reporters often asked him about his stance on moral issues.

When one asked, “How would you feel if you were told that your daughter was having an affair?”

Carter replied, “Shocked and overwhelmed, but then she’s only seven years old.”

(Note to writers: do a little research!)

She was known throughout Russia for her philanthropy. She once saved a prisoner from transportation to Siberia by transposing a single comma in a warrant signed by Alexander.

The czar had written, “Pardon impossible, to be sent to Siberia.”

Maria’s altered version: “Pardon, impossible to be sent to Siberia.

Abercrombie had expressed an opinion with which poet Ezra Pound violently disagreed.  “Dear Mr. Abercrombie,” wrote Pound.  “Stupidity carried beyond a certain point becomes a public menace. I hereby challenge you to a duel, to be fought at the earliest moment that is suited to your convenience….”

Abercrombie was distressed by the challenge, knowing of Pound’s skill at fencing. He was relieved to remember that as the one challenged, he had the choice of weapons. “May I suggest,” he replied, “that we bombard each other with unsold copies of our own books.”

She once attended a party with Somerset Maugham, where the guests challenged each other to complete nursery rhymes. Maugham gave Parker the lines: “Higgledy piggledy, my white hen/ She lays eggs for gentlemen.”

Parker completed it with, “You cannot persuade her with gun or lariat/ To come across for the proletariate.”

(My personal favorite Parker quip is her response when asked to use the word “horticulture” in a sentence. She said, “You can lead a horticulture but you cannot make her think.”)

Faulkner was on a shooting expedition with director Howard Hawks and actor Clark Gable. In the course of conversation, Gable asked Faulkner to name the five best authors of the day.

Faulkner said that Hemingway had no courage, that “he has never been known to use a word that might send the reader to the dictionary.”

When Hemingway heard that, he said, “Poor Faulkner. Does he really think big emotions come from big words? He thinks I don’t know the ten-dollar words. I know them all right. But there are older and simpler and better words, and those are the ones I use.”

(In case you hadn’t realized it, perceiving a piece of writing as writing is a matter of personal taste.)

As a lawyer, Lincoln discouraged unnecessary litigation. When a man came to him to bring suit for $2.50 against an impoverished debtor, Lincoln tried to dissuade the man. But the man was determined to get revenged would not be talked out of it. Lincoln charged $10 for his service, gave half to the defendant who admitted the debt and paid the plaintiff $2.50.

(The plaintiff was reported to be entirely satisfied. What might a writer make of a character with more money than compassion?)

When Sitwell told her family that she was leaving the family home, she said “I can write so much better when I’m alone.”

Her father said, “And you prefer poetry to human love?”

Her reply? “As a profession, yes.”

Bottom Line: When you’re at a loss for words, look to the masters!