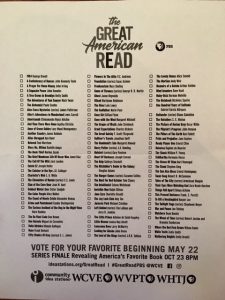 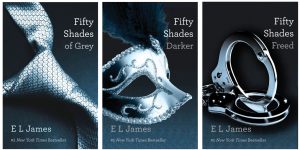 BOTTOM LINE: Peruse the PBS list and vote!
On February 11, 1963, WGBH-TV in Boston, Massachusetts launched “The French Chef,” featuring Julia Child. By the time The French Chef Cookbook was published in 1968, she was an international icon.
As far as I know, she is the only chef whose entire kitchen has been reassembled as a display at the Smithsonian.
“Writer” probably isn’t the first word you associate with Julia Child, although she authored or coauthored eighteen books. The success of “The French Chef” launched a whole genre of TV shows about cooking. If you visit the PBS website, you can find an alphabetical listing of cooking shows on Public Television. I counted 50 from letters P through Z!
Overstating the breadth and depth of Julia Child’s influence—both culinary and cultural—would be difficult as sprinting up Mt Everest! Her kitchen identity is French, complete with butter, cream, cheese, and eggs, and yet vegan chef and restauranteur Miyoko Schinner acknowledges her debt to Julia Child and Mastering The Art of French Cooking.

Julia Child’s reach would have been much more limited if not for her personality. She was witty, appealing, with distinctive voice and body language. Your assignment: go on-line to view clips of her slapping the poultry around and rattling off one-liners, and then capture her in written words! And when you create characters for your stories, try to make them as compelling and vivid as Julia Child.