Not that I am a cycling enthusiast, but any event this big piques my interest. Some weeks ago, when I first became aware of the upcoming races, I started noticing bicycles—and they are everywhere! Did you ever count how many clutches of bicycles are fastened to motor vehicles? 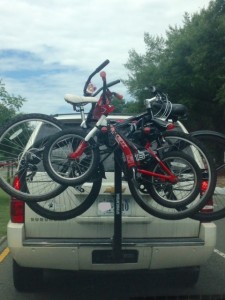 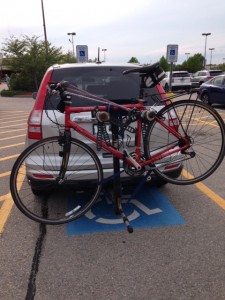 Although the Virginia DOT says that all vehicular laws apply to bicycles, clearly this isn’t the case with parking. 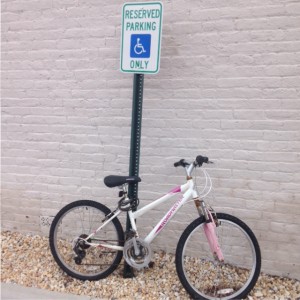 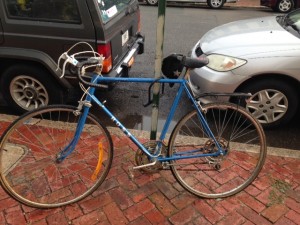 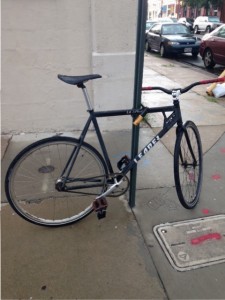 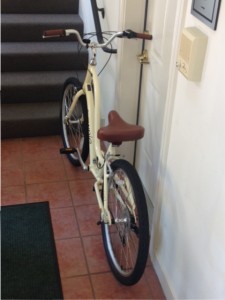 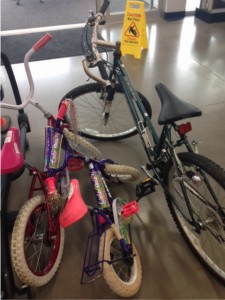 Also, DUI statutes don’t apply to bicycles in Virginia. Although one can be charged with DUI/DWI for drunk bicycling in 22 states, Virginia isn’t among them. Still, in my opinion, one would be stupid to do it. The person most likely to be injured is the cyclist, but think of the trauma to family, and to the motorist who might have killed someone. It’s like riding without a helmet: just because you can doesn’t mean you should!

But I digress. I was talking about bicycles being everywhere, and used for all sorts of purposes. When I was a Nimrod this summer, I intentionally saved this picture for now. 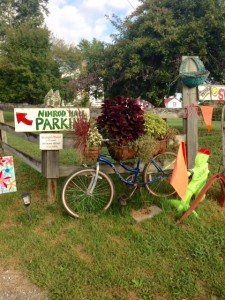 And perhaps the sweetest picture of all— 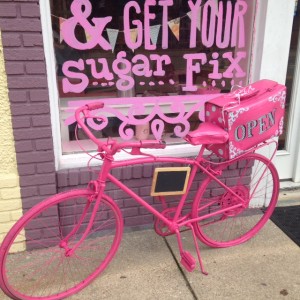 By https://www.flickr.com/people/small_realm/ [CC BY 2.0], via Wikimedia Commons