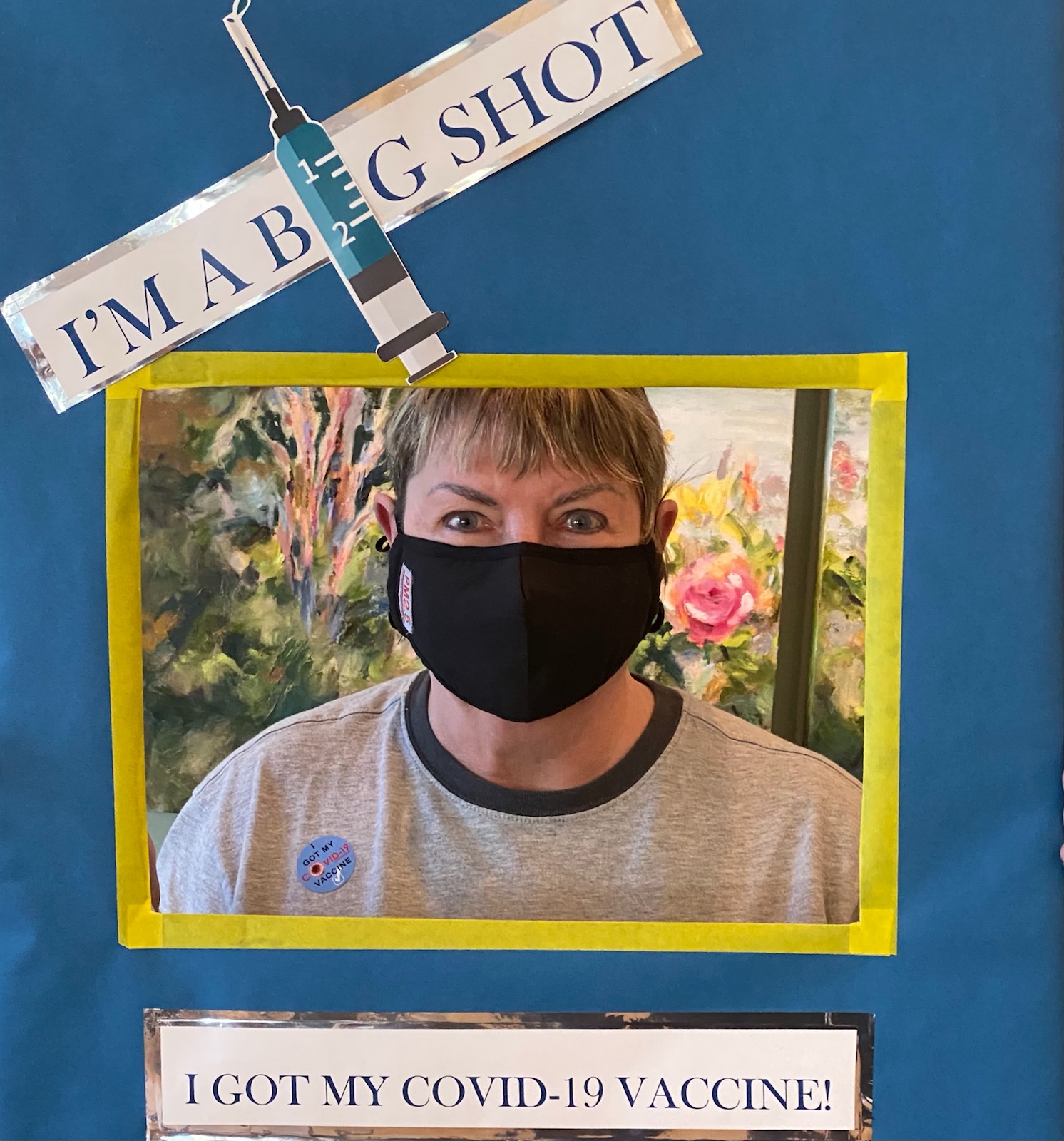 Is there anyone out there who didn’t know that Vivian Lawry is the pen name of Vivian Makosky? Well, now you do.

There are many reasons why an author might choose to use a pen name. Particularly fancy authors might even use a nom de plume.

My first attempt at writing fiction was the Chesapeake Bay Mystery Dark Harbor.  The plot required a lot more knowledge of sailing than I possessed, and so I started working with a coauthor, Lawry Gulick. Most fiction books are not (obviously) coauthored, so we took the pen name Vivian Lawry.

When I started submitting short stories, I asked Lawry whether it was okay for me to use that pen name. He said, “Sure. This is the only fiction I’ll ever write.”

People more often than not mispronounce and/or misspell Makosky anyway. My professional (psychological) publications are by Vivian Makosky, and using a pen name for fiction allows me to separate the genres.

By the time Dark Harbor saw the light of day, I’d published numerous short stories as Vivian Lawry. Publishing the novel as Vivian Lawry would feel like plagiarism, as if I was claiming to be the sole author of the mystery. Hence, it ended up being coauthored after all, by Vivian Lawry and W. Lawrence Gulick.

Little did we know that shared pen names have been around for awhile.

Charlotte, Emily, and Anne Brontë wrote as Currer, Ellis, and Acton Bell because, according to Charlotte, “…we had a vague impression that authoresses are liable to be looked on with prejudice.”

Many other women have written under men’s names in order to get published and/or to be taken seriously.

Yet another reason to adopt a pen name is to publish in very different genres.

Indeed, many publishers advise writers established in one genre to take a different name for a different genre so as not to confuse or frustrate loyal readers.

And not to be overlooked, some authors choose a pen name or use only initials purely for marketing purposes. Besides JK Rowling and PD James, consider these three:

Yes, there is a downside. If one chooses to keep two (or more) writing names, and to keep them separate, it multiplies the workload: separate blogs, separate websites, separate social media accounts…

And one can’t handily promote the other!

For those of us who have a “private” name and a pen name, visibility is often lost: people know me as one or the other. In spite of leakage over time, personal friends and family members sometimes forget my pen name, and often haven’t “liked” Vivian Lawry’s Facebook page. Thus, they don’t keep up with publications, talks, etc., even though they might be some of the best word-of-mouth advertising.