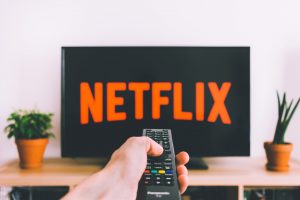 So many of those book-to-movie adaptations (or book-to-tv adaptations) are taking the world by storm. Here are a few to check out (keeping in mind I’m not counting comics like Riverdale or The Defenders). These are in alphabetical order by Netflix show/movie name.

Alias Grace, based on Alias Grace by Margaret Atwood

Anne With an E, based on Anne of Green Gables by L.M. Montgomery

Girlboss, based on #Girlboss by Sophia Amoruso

Mindhunter, based on Mindhunter: Inside The FBI’s Elite Serial Crime Unit by John Douglas

Shadowhunters, based on City of Bones by Cassandra Clare

The Last Kingdom, based on The Saxon Stories by Bernard Cornwell 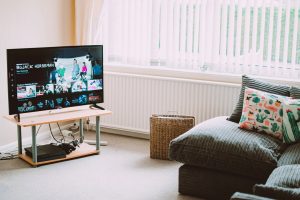 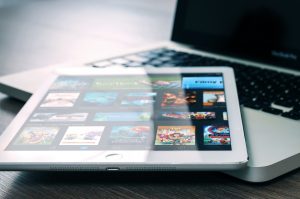 I’m sure there are movies and shows I’ve forgotten. Don’t see your favorite on the list? Let me know in the comments or on Facebook!