I’m fascinated by birds both as fauna outside my window and as elements of tattoos. They are just interesting!  And because birds are ubiquitous, and noticeable, it’s no wonder people attach meaning to birds, in general and specifically.

Birds are widely regarded as symbols of freedom and eternity due to their ability to soar into the skies. Bird symbolism exists all over the world as part of different cultures, religions, and traditions. Birds symbolize aspects of our lives, nature, and the unknown world.  According to The Penguin Dictionary of Symbols, the flight of birds leads them naturally to be seen as links—intermediaries—between heaven and earth.

“The earliest evidence of the belief in the soul-bird is undoubtedly provided by the myth of the phoenix.”
(The Penguin Dictionary of Symbols)

From Ask Legit, here is a sample of common birds.

In Greek mythology, the sparrow was one of the birds associated with Aphrodite, the goddess of love. Interestingly, scientists consider sparrows to be one of the most lustful birds.

In Kent, England, a person who caught a sparrow had to kill it to prevent their parents’ death.

In native European folklore, if a sparrow flies into someone’s house it is a sign of impending death.

In Indonesian folklore, a sparrow flying into someone’s home symbolized good luck. If the bird built a nest in the home, it meant that a wedding would happen in the home soon.

Ancient Egyptians considered sparrows to be soul catchers, carrying the souls of the dead to heaven.

It was a common practice for sailors to tattoo themselves with sparrow images to ensure their safe passage to heaven in case they died at sea.

For more details, check out Owlcation’s The Meaning of Sparrows.

Eagles are among the most commonly used animals in ancient and modern symbolism. The eagle generally represents strength, freedom, and wisdom.

Many Native American communities considered eagles (especially the bald eagle) to be sacred animals relating to wisdom, bravery, and a connection to the spiritual realm.  Eagles’ feathers were widely used in certain religious rituals. Today, there are numerous sculptures, statues, and carvings of eagles throughout the Americas.

In Mayan culture, the eagle is one of the Zodiac signs. It represents human beings who value freedom and can never be tied to a single place or person.

In ancient Egypt, the eagle was a symbol of wisdom because it flew higher than people and was, therefore, able to see the world from a far wider perspective than humans did.

The blue jay is native to North America. It is renowned for its tenacity and determination. It is especially relentless when dealing with its enemies.

Blue jays are known for their patience and intelligence. It has been claimed that the bird often uses strips of materials like newspaper strips as tools to get food.

The blue jay is seen to be in pairs. When they fly, the pairs keep a great distance from each other, decreasing the probability of being targeted by the enemy.

Spiritually, the bird is thought to give knowledge and memories of long-forgotten things and provides intelligence on how to use them to seize opportunities.  The blue jay symbolizes the ability to use any situation to one’s benefit. This comes from the bird’s ability to build nests in any tree or environment that suits it.

A blue jay is very aggressive and makes different varieties of loud sounds that travel over a long distances. In some cultures, having a blue jay as your totem implies that you are aggressive and, therefore, there is nothing that can stop you from defending what you consider right.

In certain cultures, those who have the blue jay as their spirit totem are said to be excellent in communication-related jobs such as law, public speaking, and politics.

Variations of the Bluebird of Happiness appear in Chinese, Russian, and European folklore, but they generally do not refer to the North America blue jay.

Robins are famous as the quintessential early birds.

Ancient Europeans considered the robin to be a symbol of divine sacrifice and rebirth. The robin brought happiness, change, wisdom, and happy songs.

Several ancient Christian paintings depict the robin as Christ’s helper. It is said that the robin tried to pull off the thorns from Jesus’ Crown of Thorns.

The robin is a symbol of nurturing young ones into adulthood. Robins are widely considered to be some of the best parents among all bird species. Seeing a robin is therefore associated with new growth in some cultures.

In Hinduism, the red color on a robin’s chest is said to symbolize a person’s kundalini (a serpent-like force at the base of a human’s spine). When one experiences inner spiritual growth, the kundalini uncoils and moves upwards as the person’s enlightenment and awareness increase.

The northern cardinal, usually just called the cardinal, is a fairly large, long-tailed songbird with a short, very thick bill and a prominent crest. People usually think first of the adult male, bright red with black markings. The female is taupe and less-intensely colored.

In Ancient Rome, the cardinal was regarded as a spiritual messenger sent by those who died and went to heaven. The word cardinal comes from the Latin word cardo meaning “hinge.” The birds are therefore seen as hinges on the doorway between heaven and earth.

Among Native Americans, the cardinal has strong ties to other realms and, as such, acts as a messenger from the ancestors. Several southeastern tribes associated cardinals with the sun as well as with good fortune.

In China, the cardinal (Red Bird) is said to stand over the southern quarter of creation and defend it from evil influences.

Magpies
One for sorrow,
Two for mirth
Three for a funeral,
Four for birth
Five for heaven
Six for hell
Seven for the devil, his own self
-Traditional English Nursery Rhyme

Research led by the American Museum of Natural History suggests that there are about 18,000 bird species in the world. I’d venture to say that there is symbolism associated with most if not all of them!

A three-legged crow, according to several East Asian folk traditions, lives in the sun or is the messenger of a deity living in the sun. The Chinese sanzuwu was one of twelve ornaments used to decorate Imperial clothing in ancient China. A golden or red jinwu represents the Sun in ancient Han temple art. The Japanese yatagarasu acts as a messenger of divine will and represents rebirth. The Japan Football Association features the yatagarasu on its badge. The Korean samjok-o is alternately a symbol, messenger, and resident of the Sun, more powerful than dragons.

Bottom line: whatever bird suits you, your character, your life, or your plot, check it out! 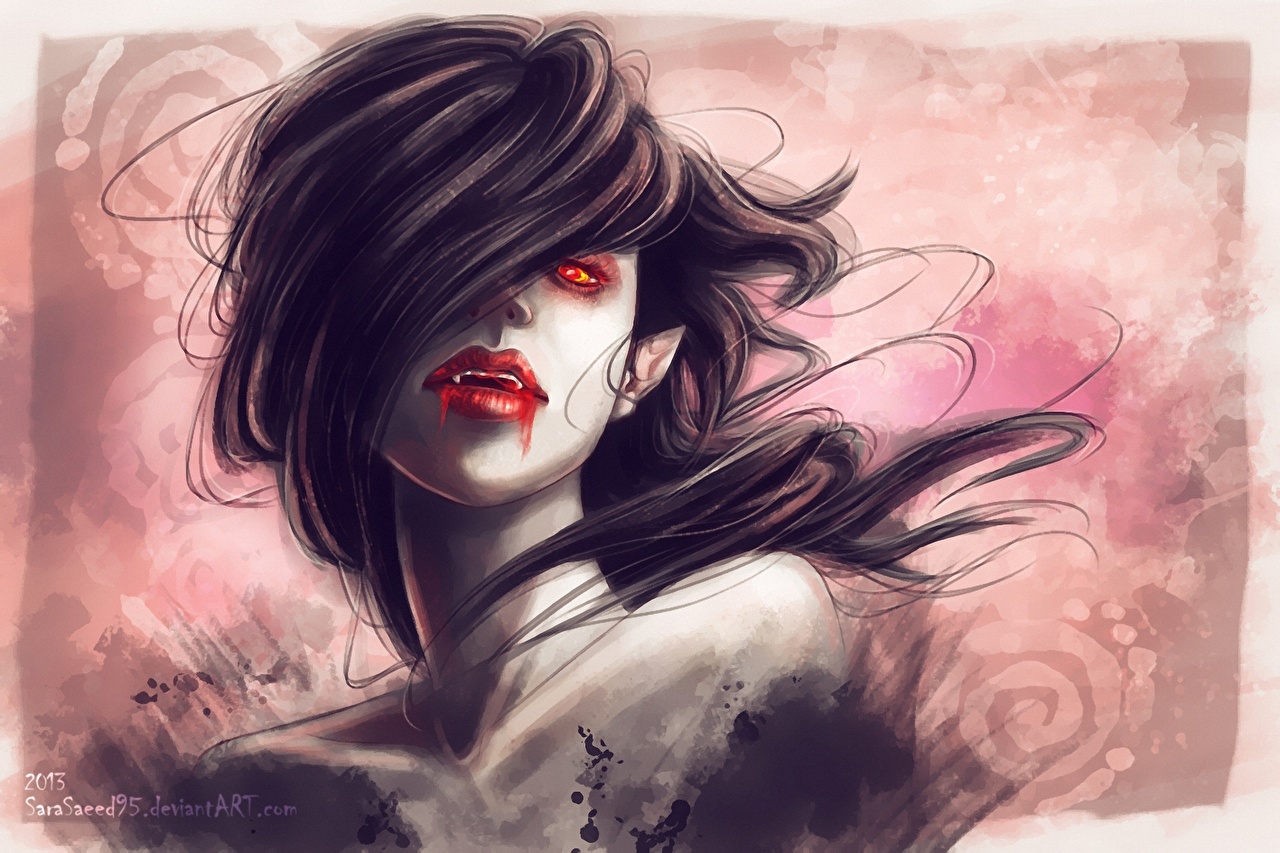 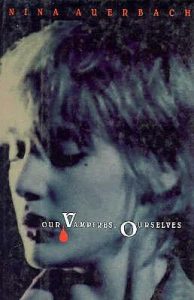 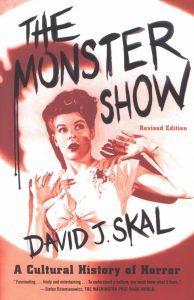 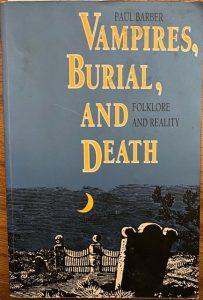 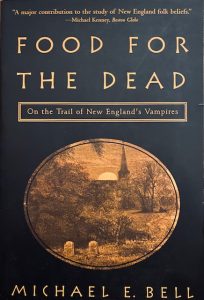