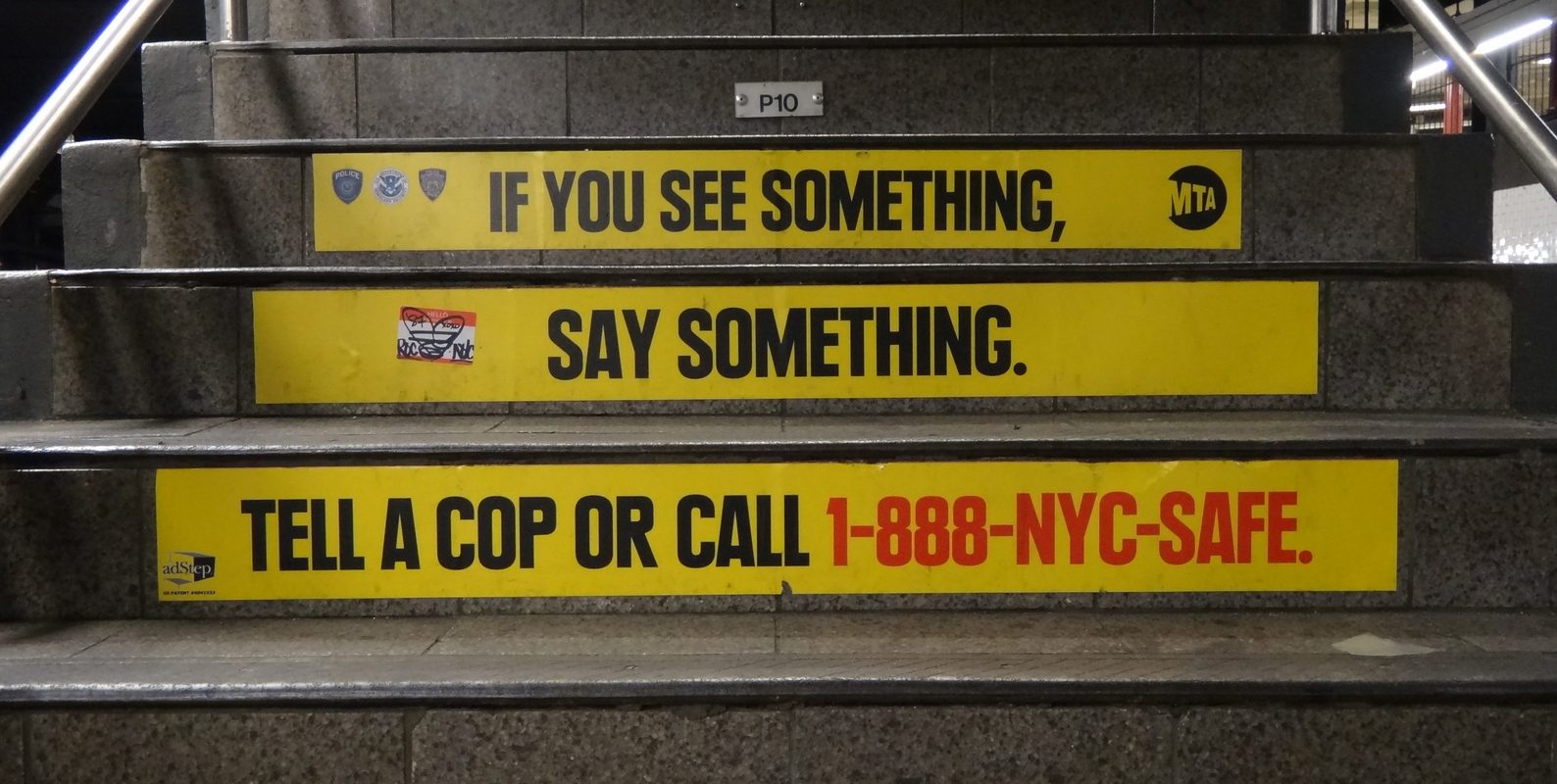 The March 13, 1964 murder of Kitty Genovese led to an entirely new field of research in psychology.  Genovese was attacked while walking home from work at 3:20 a.m. in Queens, New York.  She was stabbed, sexually assaulted, and murdered over a period of 30 minutes.  Subsequent reports said 38 witnesses watched the attack from nearby apartments but neither intervened nor even called the police until the attacker fled.  Kitty Genovese died on the way to a hospital. 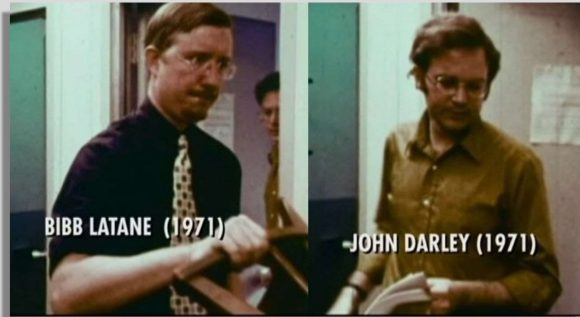 Two psychologists, Bibb Latané and John Darley, conducted extensive research to examine and try to explain such apparently callous indifference to the suffering of another human being.  Over time, these and other researchers teased out several factors that will affect the likelihood of bystander intervention. 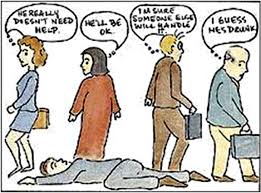 Bystander apathy can be counteracted by raising awareness of bystander effects ad consciously taking steps to overcome it and help; and victims can overcome the diffusion of responsibility in groups by singling out a single member and asking for help from that one person.
Bottom line for writers: make your readers understand why your character does or does not intervene!