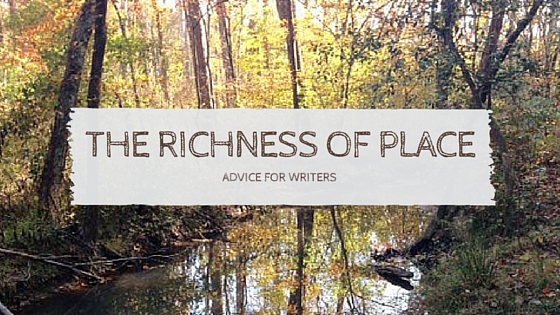 Names have long fascinated me. You may recall that I wrote an earlier blog on naming characters. But as a writer, you will be naming much more, for example, towns, streets, roads, rivers, mountains, events, buildings. When I last lived in Ohio, I lived in Portage County. The county was named for the portage between the Cuyahoga and Tuscarawas Rivers. Cuyahoga is an English transliteration of its Mohawk name. The Tuscarawas River has had several names—Little Muskingum River, Mashongam River, Tuscarawa River, and Tuskarawas Creek, all derived from Native American terms. Ohio’s Native American roots are clearly visible, reflected in the names of counties (including Ashtabula, Coshocton, Geauga, Hocking, Huron, Logan, Ottawa, Sandusky, Scioto, Seneca, Wyandot) as well as rivers and cities of the same names. The state of Ohio takes its name from the Ohio River—which is from the Iroquois word meaning great river or large creek.

I now live near Three Chopt Road. In colonial times, it was called Three Notch’d Road, a major east-west route across central Virginia. Historical consensus is that it was originally an Indian trail, marked by three notches cut into trees. 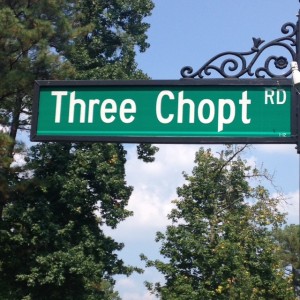 The trail extended hundreds of miles, from the fall line of the James River (now Richmond, VA) to the Shenandoah Valley, crossing the Blue Ridge Mountains at Jarmans Gap. Today a large part of U.S.Route 250 in Virginia as well as much of Interstate 64 follow that historic trail. You can look up Jack Jouett’s Ride or the activities of Marquis de Lafayette for the role of Three Notch’d Road in the Revolutionary War.

Perhaps the reason I tend to notice Native American connections is that I have Cherokee blood on my father’s side. But the richness of place can be shaped by any ethnic heritage. Think Amish, Pennsylvania Dutch, African or Chinese American, for example.

Think of “place” in both the broadest and narrowest terms—as Garrison Keillor does for Lake Woebegon, i.e. whether your place is your character’s apartment or a country, go beyond geographic labels as found on maps to show that you really know the place.

In your daily to-and-fro, pay attention to places and the elements that make them distinctive from and/or similar to other places. If you are writing about a real place, get into it a bit—the history, feel and tone of it, whatever helps identify it. You should know a lot about your place that never makes it into your work. If you’re making it up, you must know it just as well to make it feel richly real.

I often walk in Deep Run Park, which was looking pretty good the last time I was there. Lo and behold, trails are still marked on trees and roots, although now with paint rather than notches.

If I ever write a body into Deep Run Park, I’ll have the details to make it real!

Don’t put your poetry or prose on a diet; go for richness in every morsel.