Skip to content
Today’s blog is actually less a blog than a rant, a list of true but trite phrases that mark writing as unimaginative. So here goes. 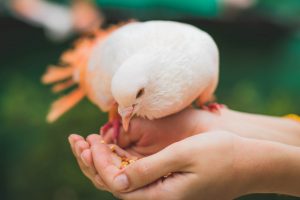 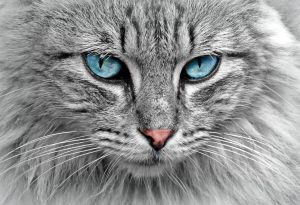 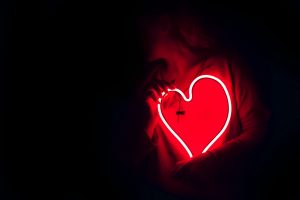 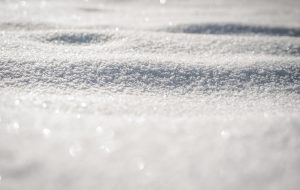 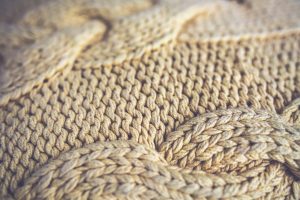 Strong as Atlas
Stood stock still
Sweet as sugar
The Midas touch
Tight as a tic
Tried and true
Walking on eggshells
Warm as toast
White as snow
Yelling like a banshee
Come up with better options. What are your pet clichés? Help your fellow writers by adding to the list! 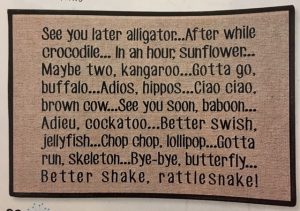 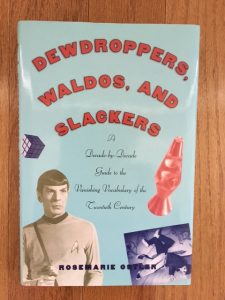 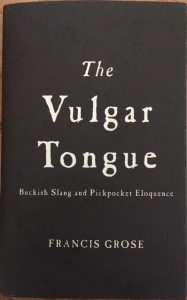 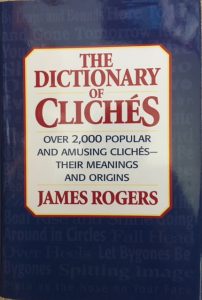