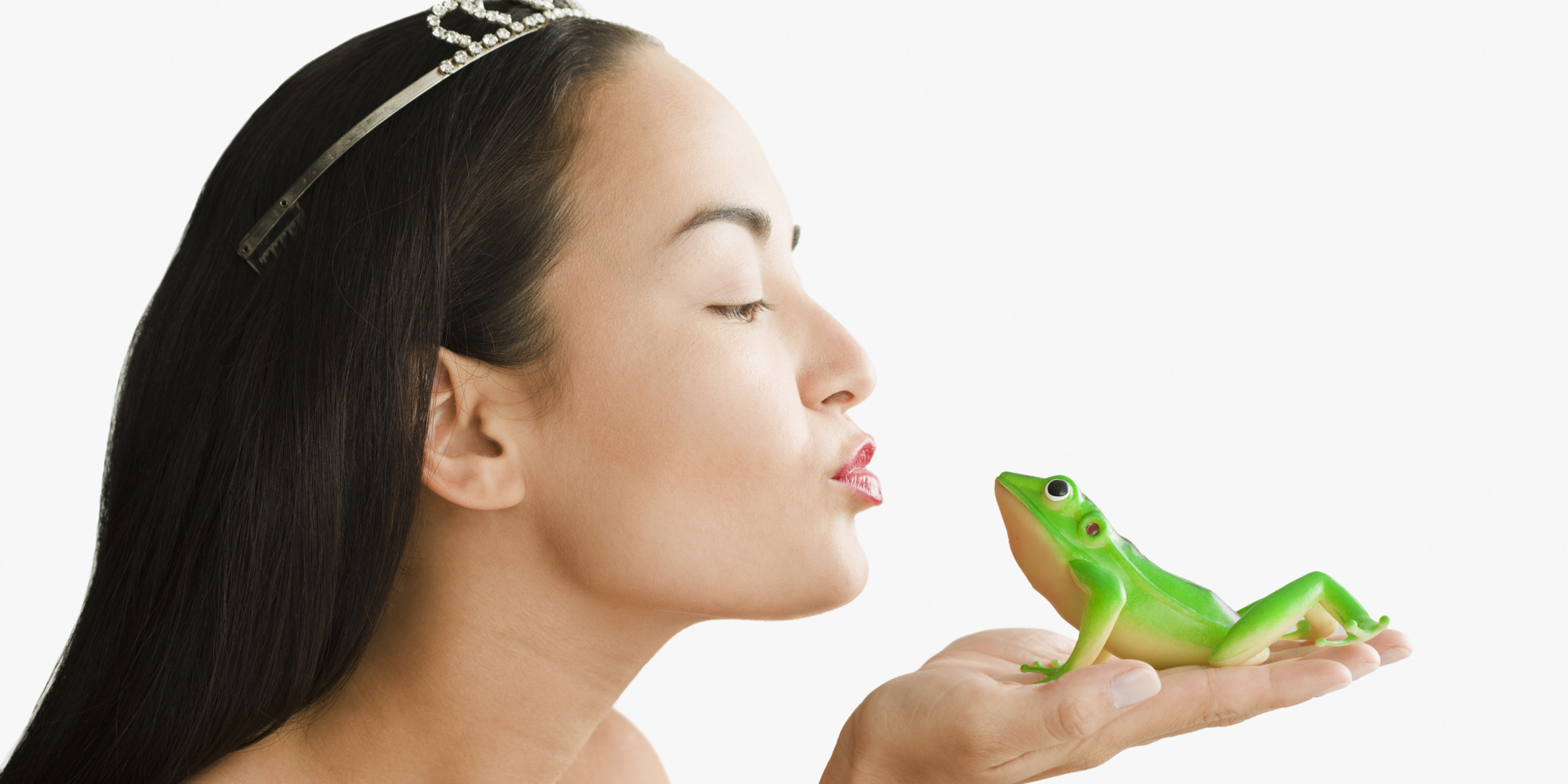 When writers write about kissing, it’s almost always in the spirit of Klimt: love, passion, romance, sexual attraction, sexual activity, and/or sexual arousal. These kisses are often described in great detail: lips, tongue, involuntary reactions like breath and pulse, all taste, and smell. The reader is told whether it’s tender or demanding, hard or seeking, along with related sensations of hair, hands, body positions, and eye contact.

FYI, Kissing is the second most common form of physical intimacy among U.S. adolescents (after hand-holding). About 85% of 15-16-year-old have experience kissing. (At least, they say they do; one of the only things worse for a 15-16 year old to be caught doing than lieing on an anonymous survey is being shown to have less experience than their peers in any kind of sexual activity or exploration.)

Consider the possibilities of sensory description of affectionate kisses. A great-aunt’s overly strong perfume and clouds of fine, white hair obscuring vision as she leans in for a slightly whiskery kiss at a funeral. An exuberant friend hugging hard enough to squeeze breath out or lift someone off their feet entirely while smacking loud kisses on the cheek. A young child inadvertently pulling hair or scratching while pressing slobbery, banana-scented open-mouthed smears of affection to the face.

Pro-forma kisses of friendship are common in Northern Africa, the U.S., Europe, and South America as a ritualistic form of salutation. Though occasionally given on the hand, most pro-forma kisses are on the cheek (or in the air next to the cheek). Think French cheek-kissing or Russian back-pounding hug accompanied by multiple kisses on both cheeks. Such kissing is very culture bound. The “rules” are different for every occasion in every society.

The Socialist Fraternal Kiss is a complicated bit of political theater, usually involving multiple kisses on the cheeks and lips combined with back-slapping and hand-shaking. Originally, it was a sign that all members of society should greet each other as equals rather than subjects kissing the hands or feet of a ruler. After World War II, the custom spread from Russia to Communist areas of Eastern Europe, Asia, and Cuba. The duration and intensity of the greeting kiss largely depended on the global standing of the country involved and the number of cameras in the area.

The Holy Kiss was an important part of early Christian ceremonies. Apostles were instructed to ‘salute one another with a holy kiss’ in several books of the New Testament, including St. Paul’s letters. This was later replaced with a handshake in Catholic services; in these days of COVID-19, congregants are encouraged to wave over the internet.

The Oceanic Kiss is not technically a kiss but is common in many cultures where actual kissing is not commonly practiced. Both parties approach and pass each other with their mouths slightly open but do not touch. Sniffing may be involved, so avoid the onions in these cultures.

Ritual kissing has a long and varied history. Here again, the sensory detail is usually nil. Perhaps dwelling on the specific smell of feet or trying hard not to think of how many lips have rubbed that ring before yours.

Religion: kissing a temple floor, a religious book or icon. It conveys devotion, but also indicate subordination, or respect. Examples include kissing the Pope’s ring, or the foot of someone to show total subservience.

The kiss of peace: while part of religious ritual, it was also long a tradition to signify reconciliation between enemies.

The kiss of death: a signal from the leader of a group that the receiver of a kiss on the cheek is marked for execution.

Contrary to common belief, kissing does not “come naturally.” Although some anthropologists hold that kissing is instinctual and intuitive, evolving from suckling or pre-mastication—and others maintain that kissing evolved from tasting the saliva of a potential mate to determine health—these are contradicted by societies where kissing was unknown prior to exposure to Europeans. These include indigenous people of Australia, the Tahitians, and many tribes in Africa.

Perhaps the most convincing—and entertaining—evidence is when infants and young children are taught how to kiss.  Starting with the wide-mouthed cheek lick. They are taught who to kiss, where, and when it is an appropriate occasion for kissing, with plenty of hilarious trial and error. These vary widely across cultures and time periods.

Kissing doesn’t happen in approximately 10% of the world’s population.  Some believe it is dirty. Others have superstitious reasons, as in the mouth is the portal to the soul, so kissing can allow one’s soul to be taken and invites death.  Some cultures see kissing purely as a form of greeting or a sign of platonic affection rather than being associated with sex at all. Researchers at the University of Nevada have found that societies near the equator are less likely to equate kissing with romance than with affection or greeting.

There’s a moratorium on a lot of kissing just now because it can transmit some infectious diseases (COVID-19 as the newest, mononucleosis and herpes simplex, to name a couple of oldies). But overall, kissing is good for one’s health.

Kissing stimulates the production of feel-good hormones such as endorphins and dopamine. Regular kissing protects against depression and stress. Married or cohabiting couples who increased their frequency of kissing reported less stress, and increase in relationship satisfaction, and—wait for it!—lower cholesterol levels.

Another possible meaning of the Kiss of Death is an infection of the herpes simplex virus in infants. An infected person kissing a newborn can easily pass the virus on, sometimes proving fatal to the baby.

However kissing got started, it’s been around for a long time.  Kissing is believed to have originated and spread from India. The earliest documentation of kissing comes from Sanskrit scriptures important to Hinduism, Buddhism, and Jainism, around 3,500 years ago. It is present in Sumerian and ancient Egyptian love poetry, in both the Old and New Testaments of the Bible.

Romans had separate words for kissing the hand or cheek (osculum), kissing relatives on the lips with closed mouth (basium), and passionate kissing (suavium). The French have at least 5 nouns for a kiss and at least 10 verbs for to kiss, depending on the sort of kiss being referenced. There are at least 12 German words for kiss.  Using the wrong word for the occasion in any of these languages can lead to very embarrassing linguistic

This blog has just skimmed the surface, raising things a writer might want to consider whenever kissing is part of a scene—or could be. If you are truly intrigued, check out The Kiss and its History, by Kristoffer Nyrop.