Skip to content
“Trump has several verbal tics. One is that when he’s trying to flatter and finagle, everything is beautiful: countries, cities, people, bills, questions, even chocolate cake.” This sentence from a New York Times op-ed piece by Charles M. Blow (July 17, 2017) brings to the fore both the use and abuse of verbal tics. 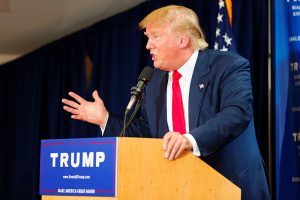 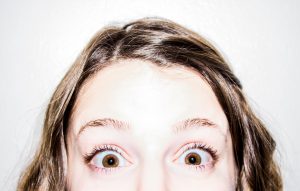 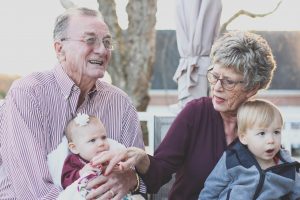