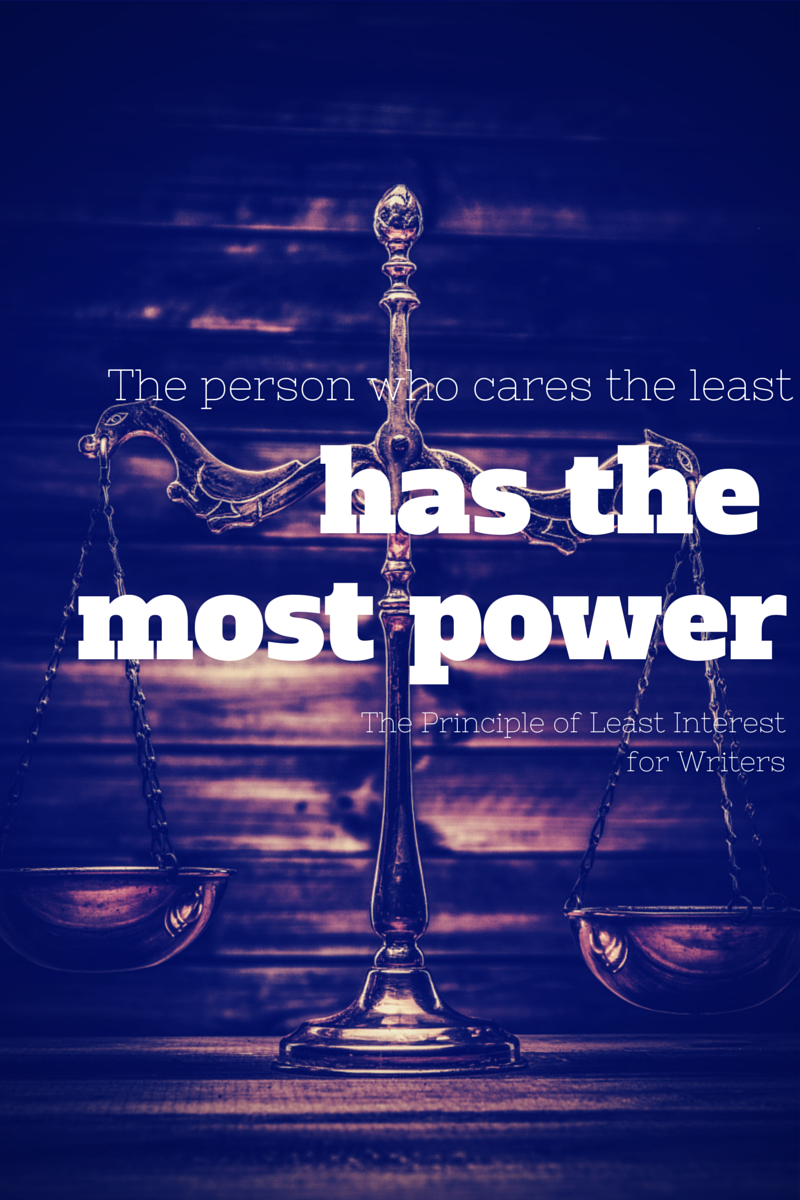 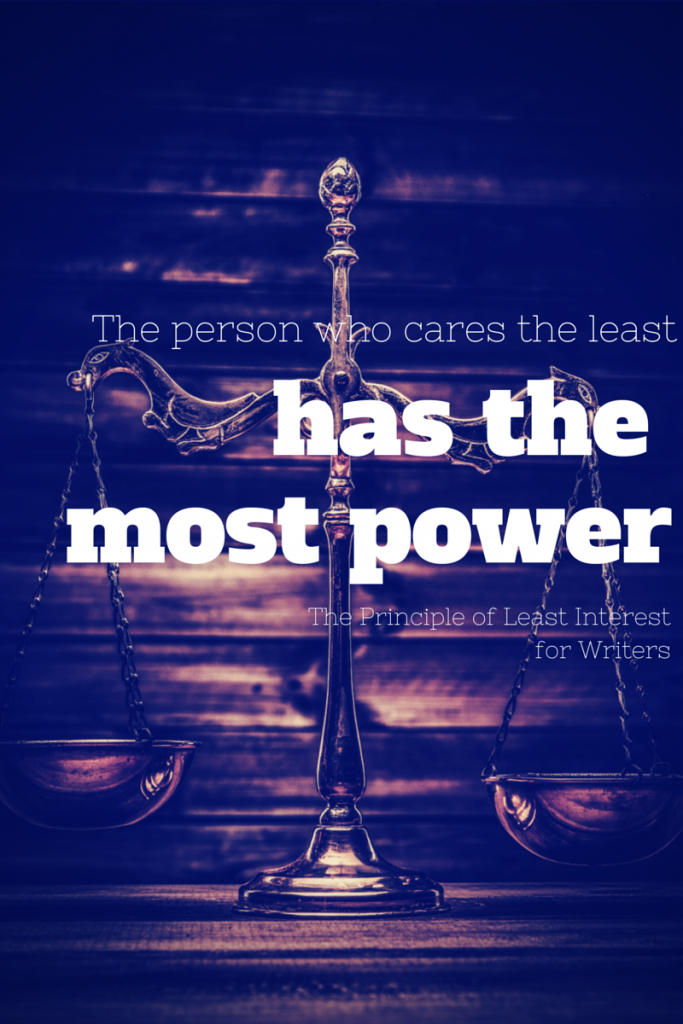 I recently read an ad for a book titled WHY WOMEN HAVE SEX: Sexual Motivation From Adventure to Revenge—and Everything in Between, by Cindy Meston & David Buss, a clinical psychologist and an evolutionary psychologist, respectively. According to the ad, the authors used material from more than a thousand interviews with women plus research on physiological response and evolutionary emotions to explore sexual motivation. They mention sex as a defensive tactic against a mate’s infidelity (protection), as a ploy to boost self-confidence (status), as a barter for gifts or household chores (resource acquisition), or as a cure for a migraine headache (medication). No doubt any of us could come up with additional motives not mentioned in the ad!

Not having so much as seen the book, I can’t comment on it. But the ad alone is a titillating way to underline the following takeaway for writers (and readers):

How readers feel about a behavior—and the character who did it—depends largely on what they think the why is. Think killing. Think stealing. Think paying a compliment. Think a million dollar gift to charity. There needs to be enough on the page to meet the writer’s goal of being clear or ambiguous about a character’s character! By and large, leaving motive wide open shouldn’t be a conscious choice for a writer. It leaves the reader with one that-was-out-of-left-field response after another. When ambiguity is the desired outcome, make the reader consider again and again the two or perhaps three motives that might cause the character to do A, B, C, D, etc.  In general, this is a good way to reveal character—through behavior, not narrative. Much better to show Miriam going to bars, hitting on lonely or vulnerable men, and otherwise acting as a sexual predator than to simply announce that to the reader.

“Rational and Irrational Behavior in Your Characters”